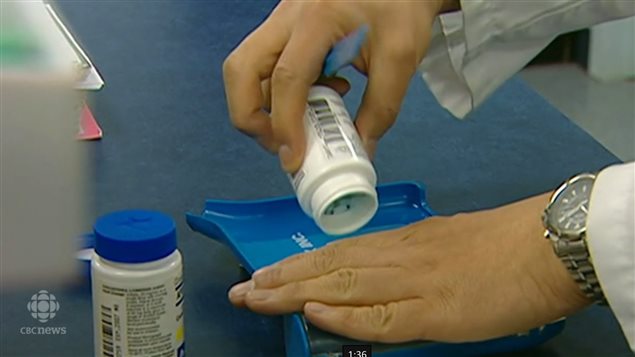 Drug companies sponsor many doctor training programs raising concerns about the influence that may have on doctors’ treatment of their patients.
Photo Credit: CBC

Concern is growing that pharmaceutical companies often sponsor the education and ongoing training of doctors in Canada. Their sponsorship biases the content of educations programs, says an editorial written by three Toronto physicians, and doctors don’t necessarily get the best advice.

“The drug companies are in business to make money and, in my view and the view of a lot of other people, they sponsor continuing medical education as a way of getting their messages about their products out to doctors,” says Dr. Joel Lexchin, an emergency doctor at Toronto’s University Health Network.

Training may be biased, say doctors

Similarly, drug company-sponsored education programs are less likely present treatments like diet, exercise or physiotherapy and more likely to stress medications, says Lexchin. In addition, he says companies promote their own products which doctors may then be more likely to prescribe even though they may be more expensive than some alternatives.

‘All Canadians should be concerned’

Funding for doctors’ ongoing education and training is a problem, he acknowledges. Among the solutions, Lexchin thinks governments should help pay for it and that doctors should as well. He and the other editorial writers say all Canadians should be concerned about this issue.