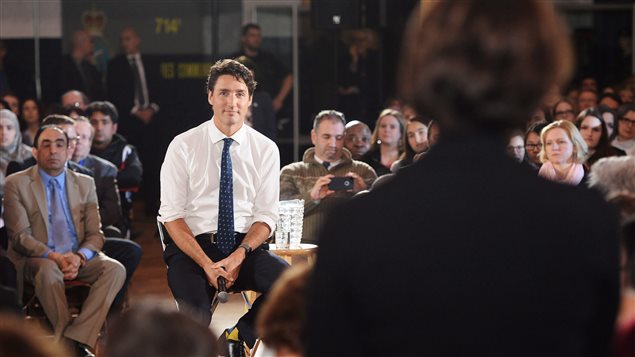 Canada’s commissioner of official languages will investigate thirteen complaints against Prime Minister Justin Trudeau because he answered English questions in French only at a town hall meeting in the province of Quebec.

By law, the official languages of Canada are English and French, with most French-speakers living in the province of Quebec where they form a majority. Francophones are a minority in the rest of the country.

A thorny question with a history

The issue of language is a thorny one, particularly in Quebec where the provincial government passed a tough, controversial law in 1977 making that province’s official language French only. Bill 101 was designed to protect the French language which was deemed to be threatened.

As French began to dominate in that province, Anglophones became concerned about access to services and education in English. This was at the heart of a question posed to the prime minister at a town hall meeting in Sherbrooke, Quebec on January 17, 2017.

The prime minister, who is perfectly bilingual, took a question that was asked in English and answered it in French. This infuriated some of the Anglophones who were present, some saying it showed disrespect for them.

When questioned about the incident later, Trudeau said he thought the event was a French-only meeting. But he subsequently said that perhaps he should have answered partly in English and partly in French.

The Office of the Commissioner of Official Languages has a duty to promote Canada’s linguistic duality and oversee implementation of the Official Languages Act. It does not investigate individuals, but it will investigate whether the Privy Council Office to see whether it violated the law in it role of supporting the prime minister, reports Canadian Press. An official of the office told the wire service the investigation could take between three and six months.