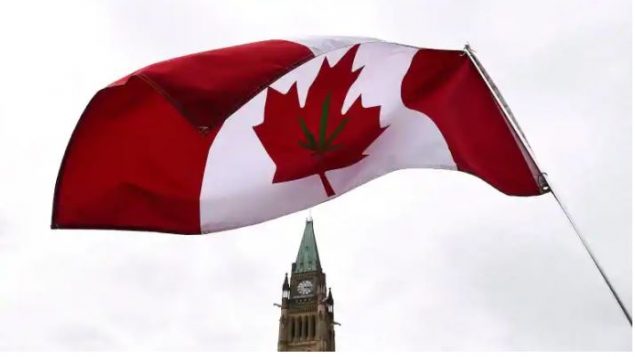 Cannabis will be available for legal recreational use in Canada on October 17, 2018 (CP) 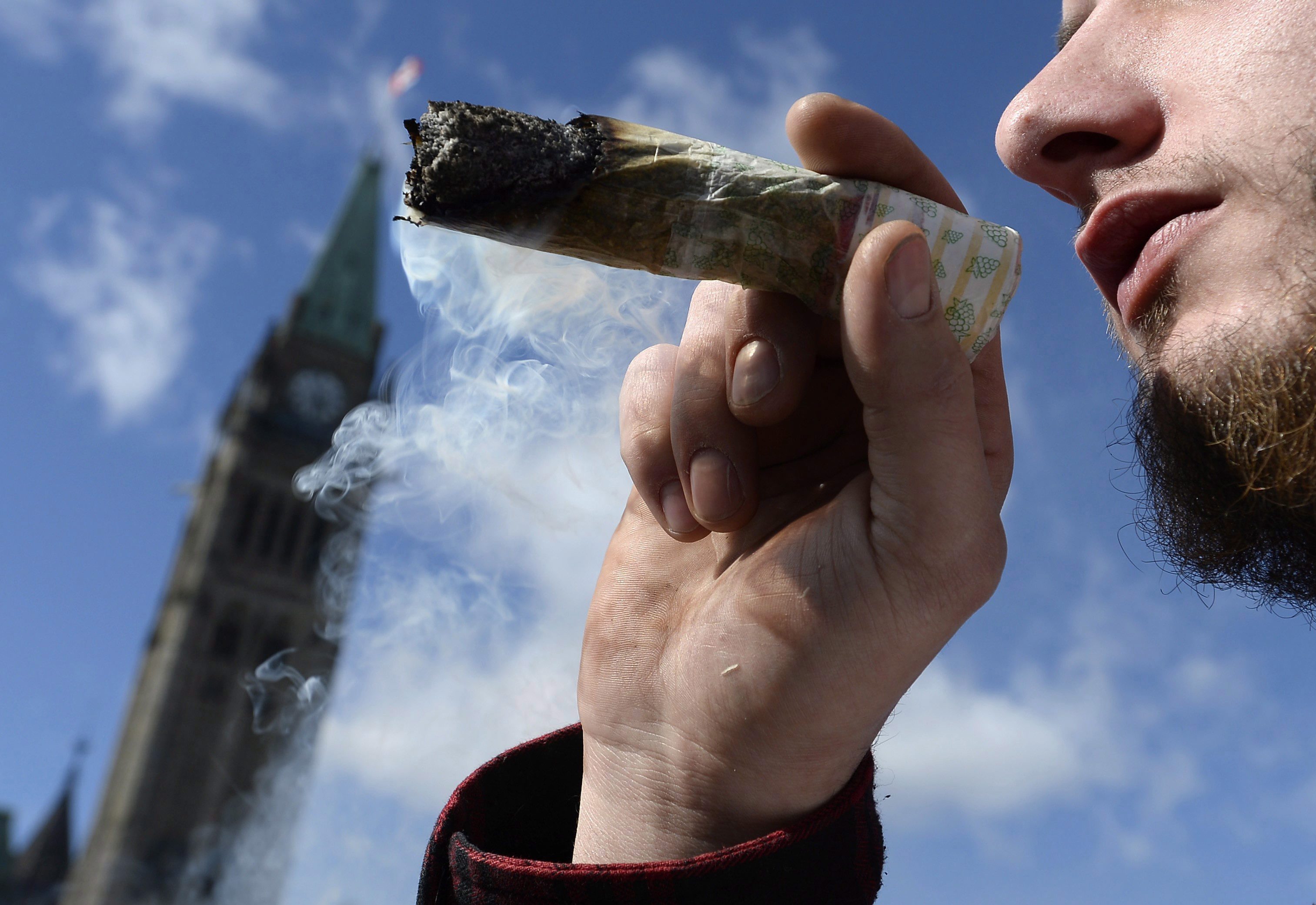 Cannabis clarity: a man smokes a joint during the annual 4/20 marijuana celebration on Parliament Hill in Ottawa on April 20, 2018. The House of Commons voted 205-82 to reject 13 amendments passed by Senate, including one which would have authorized provinces to prohibit home cultivation of marijuana plants if they choose. Senators voted last night to approve the cannabis bill, C-45. (CP/Justin Tang)

The proposed bill had gone back and forth between the House and the Senate with requests for changes to the law.

But finally in the vote last night, the law was passed.

It ends 95 years of prohibition of cannabis in Canada, and positions the country as the only industrialized nation to legalize cannabis production and recreational use.

Several Canadian cannabis companies working in medicinal production, have been preparing over the last year to for legalization.

The distribution of recreational cannabis will be under provincial and territorial jurisdiction.

Many analysts foresee the beginning of a new industry, and businesses are vying to be world-leaders in the export of cannabis.

The new law is a major shift in Canadian society and there are many details to work out over the summer, including how to police cannabis intoxication when driving, and what legalization will mean in Canadian workplaces.

As for amnesty and pardons for people now in jail under the current laws, Prime Minister Justin Trudeau said this afternoon that the government would only consider them after the new law comes into effect this fall.