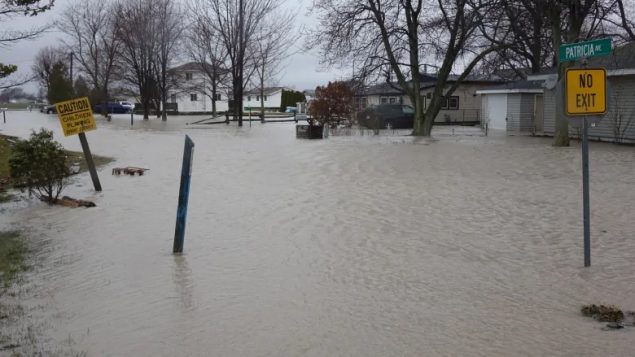 Flooding in Leamington Ontario, Apr 2018 after heavy rain. Across Canada in the past couple of years there have been many cases of record breaking floods, as well as forest fires, droughts, heat waves, and melting sea ice,(Helene Ratel-CBC)

The report by Environment and Climate Change Canada also says most of the warming and changing climate is due to human activity, and that the warming so far is basically irreversible.

The report Canada’s Changing Climate Report involved scientists from the ministries of Environment and Climate Change, Fisheries and Oceans and Natural Resources, along with input and other contributions from university experts. 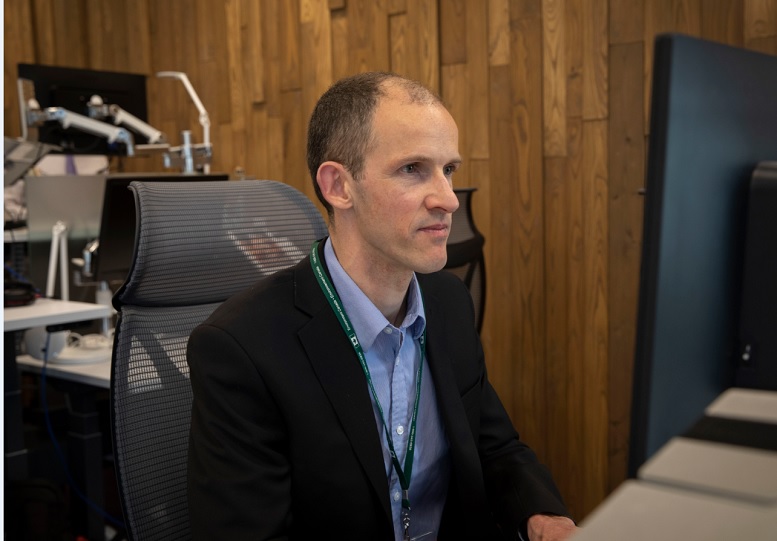 The report notes that over land, temperatures have increased to an average of 1.7C  compared to a global increase of 0.8C. In Canada’s far north, the average annual increase is 2.3C. 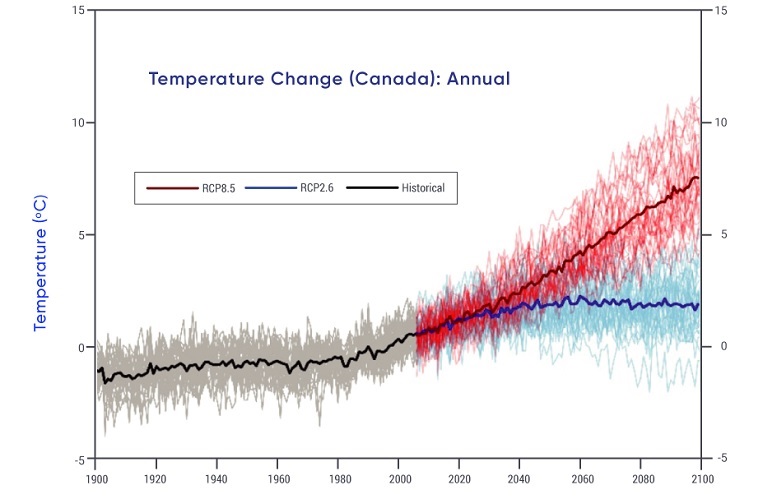 The report looks at two scenarios. temperatures under a reduced greenhouse gas output (blue), and another (red) of doing little to reduce carbon levels (ECCC)

While there are several situations over land that are affected such as more rapid melting of glaciers and more extremes of heat, less snow in winter and more rain, the oceans are also affected. 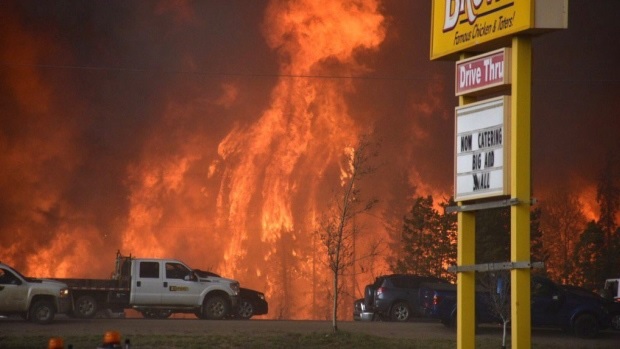 The report says more forest fires are likely. Shown here is the huge Ft McMurray fire in Alberta in 2016 (CBC)

Canada is surrounded on three sides by oceans, and the report notes that along with more ice-free periods in the Arctic and Hudson Bay, “Oceans surrounding Canada have warmed, become more acidic, and less oxygenated, consistent with observed global ocean changes over the past century. Ocean warming and loss of oxygen will intensify with further emissions of all greenhouse gases, whereas ocean acidification will increase in response to additional carbon dioxide emissions. These changes threaten the health of marine ecosystems”. 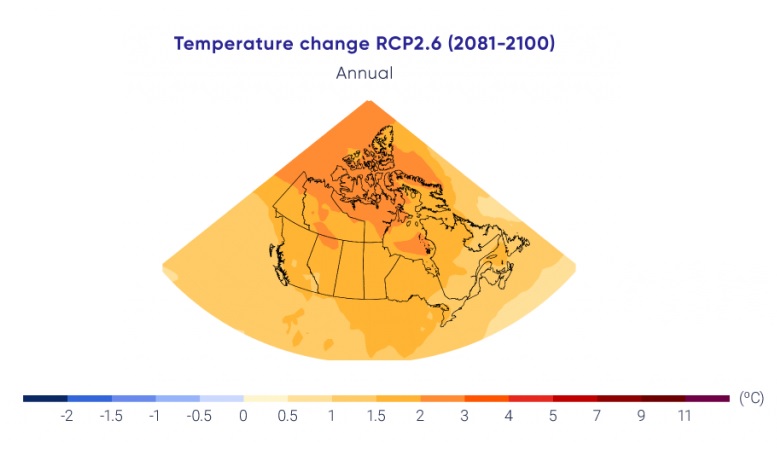 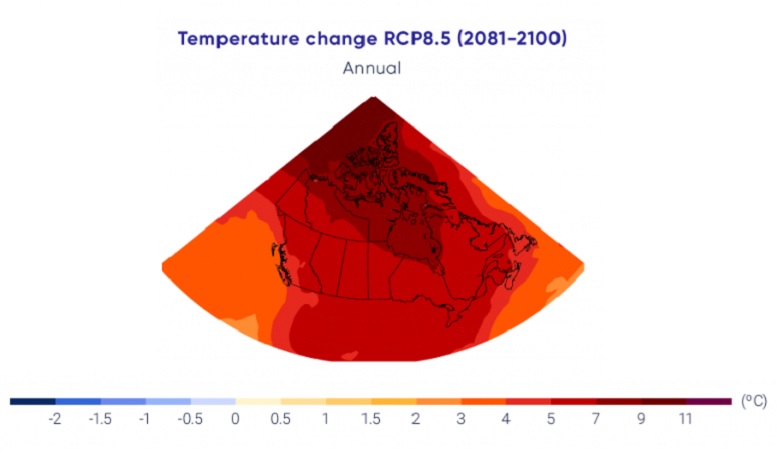 The report makes no recommendations. Researcher Gillett says the report’s intention was merely to determine and document the state of change and future scenarios under a low carbon scenario (global effort to reduce pollution) and under a high carbon scenario (continue with current carbon practices).