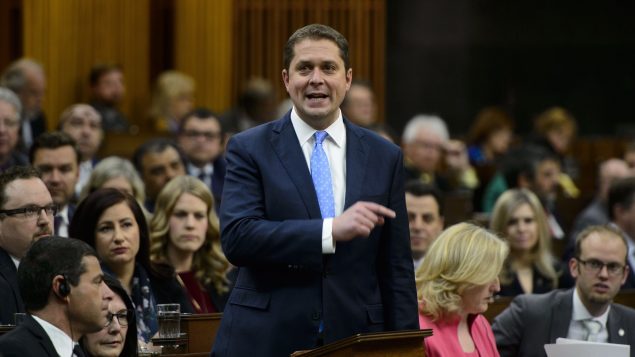 While many Canadians feel politicians soon lose touch with the people, their numbers have decreased since the mid-1990s, according to a recent survey. (Sean Kilpatrick/The Canadian Press/May 8, 2019)

Populism and discontent with politics is not growing in Canada, according to a survey by the Samara Centre for Democracy. But the non-profit organization warns that some politicians are using populist rhetoric and there is a danger they will fuel populism.

The survey of over 4,000 Canadians found 59 per cent don’t think the government cares much about what people think and 63 per cent agree that those elected to Parliament soon lose touch with the people. Both those figures are down from a survey done in the mid-1990s. 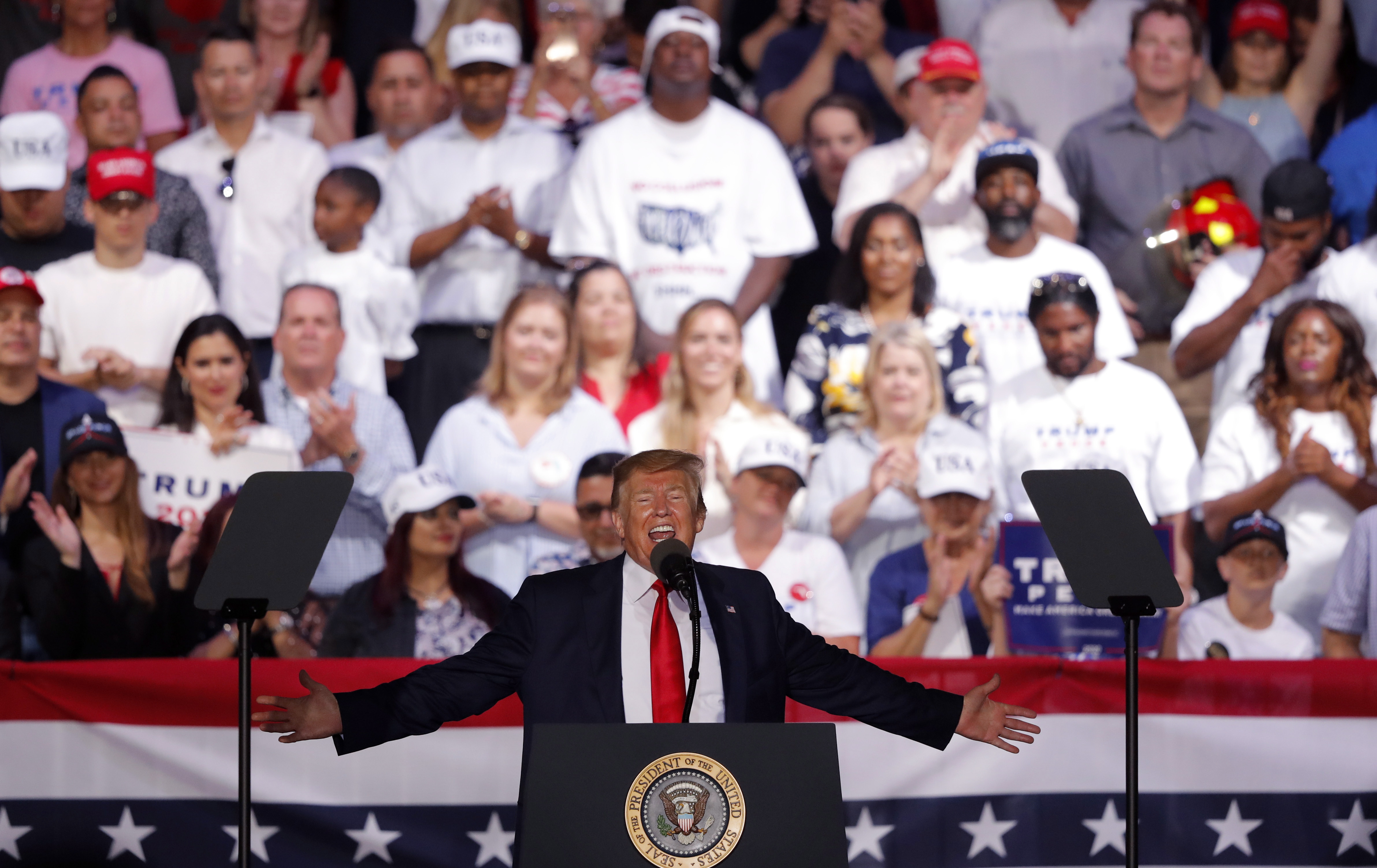 It could be that populism has declined in Canada because of what people see going on in other countries like the U.S., theorizes Michael Morden. (Gerald Herbert/AP Photo/May 8, 2019)

Some populism is healthy in a democracy, says Michael Morden, research director at Samara and author of this report. He says it is good that people be wary of politics and institutions becoming “the playthings of elites.” But he says populism is highly vulnerable to manipulation.

“What we’ve seen internationally is that populism…is often used by authoritarian leaders to discredit political opponents, to delegitimize institutions that are checks on that leader’s power and ultimately to harm democratic institutions.

“I think we fundamentally don’t want to get to a place where populism is the overriding emotion.” 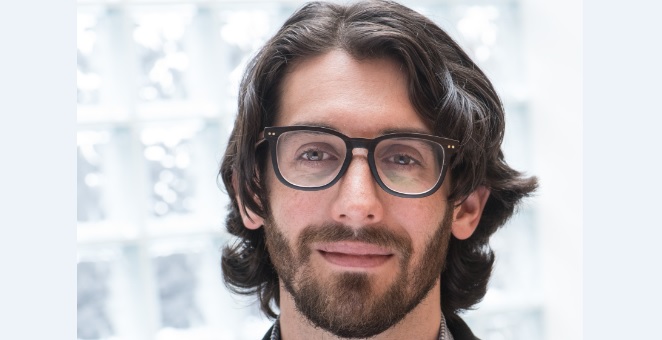 Morden says people look to politicians for clues on how to think and feel about politics. So, if politicians say our institutions and other politicians can’t be trusted, there is a point at which people might start believing them.

Particularly with a federal election coming in October 2019, Morden says populism should be discussed more carefully.

“I think the tendency in the media and among politicians is to assume it’s happening and then, as a result, to amplify populist voices beyond their real proportion.” Morden adds that politicians could do a better job of making positive case for politics in general.

“We’ve observed for years that politicians feel the need to denigrate the whole profession.” He says most people are in politics because they feel they can achieve something positive and we should hear that more often. “I think citizens should carefully and critically scrutinize politicians who are using that language and making sure that underneath that language, there is also real substantive concrete commitment to democratic reform.”