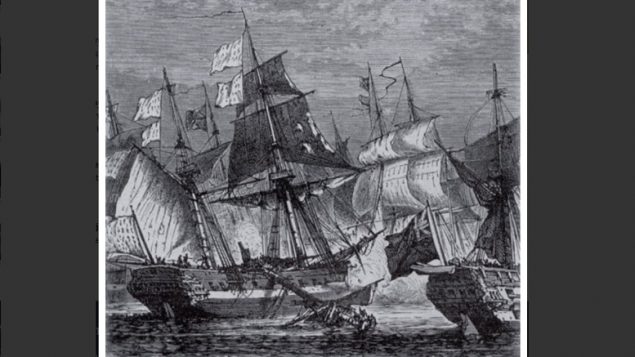 The Machault demasted in this illustration of the battle. eventually the French would scuttle the warship to prevent it falling into British hands. (via Chateaubahia)

Battle of the Restigouche: This naval battle helped determine the future of North America

After years of contention between France and Britain in North America and the final British capture of Quebec City,  French influence in the continent was waning and in desperate straits.

A small and largely forgotten battle in a river estuary however sealed that fate forever.

It was the Battle of Restigouche, the last naval battle between France and England in the Americas during the Seven Years War as France and Britain fought for supremacy. 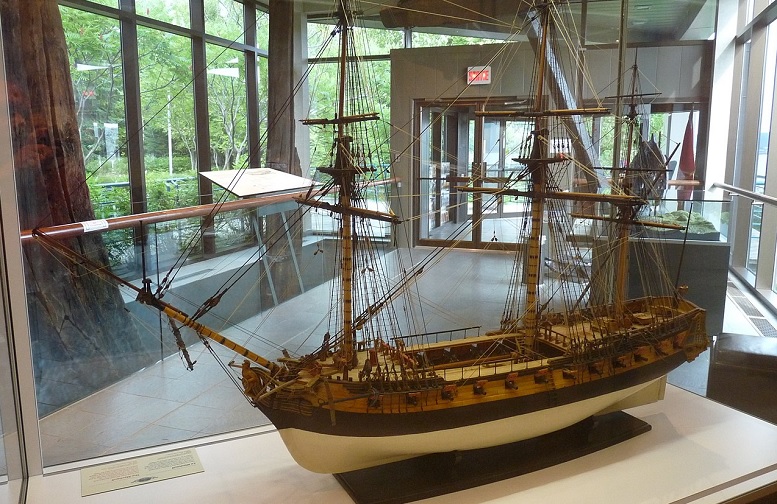 Model of the French warship, Le Machault in the museum at the Restigouche National Historic Site. (Christian T- wiki commons)

The huge French fort at Louisbourg had fallen in 1758 followed by the taking of Quebec City in 1759 leaving Montreal as the last major French city of influence and of potential counter attacks if the French were to hold on to New France (Quebec) and have any influence in the Americas.

A desperate appeal for reinforcements and supplies had been sent to France and a small convoy of warships and troop-laden supply vessels were sent in the spring of 1760.

The convoy lost two ships to the British on route but upon arrival in New France waters, discovered British ships in the St Lawrence blocking the way upriver past Quebec City to Montreal. 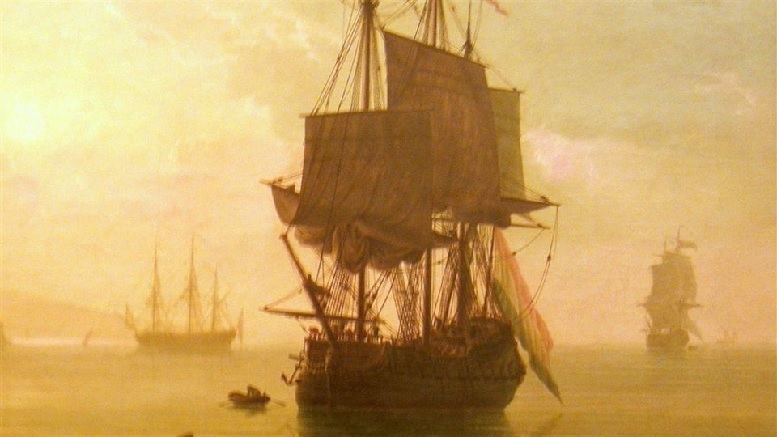 Painting by JC Vermet showing the Machault, le Bienfaisant, and the Marquis de Malauze at anchor in the Baie des Chaleurs ( via Radio-Canada, courtesy Michel Goudreau)

They retreated, capturing a handful of smaller British vessels on the way,  and sailed around the Gaspe peninsula seeking refuge in the Baie des Chaleurs. On June 22 a British force found them and made first contact. The French, now augmented with their British prizes, and with some 25 or more Acadian sloops and schooners and a large Acadian and Mi’k Maq force retreated up the Restigouche estuary.

Along the way, they set up shore batteries along the relatively narrow estuary but these too were defeated by the British cannon fire as they negotiated up the estuary and river where the French had also attempted several times to block them with sunken vessels.

Eventually the British force found the French ships which could retreat no further.

It was July 8, 1760 when cannon fire roared and raged among the ships but eventually the French were forced to scuttle their ships to prevent their capture, thereby ending the battle. 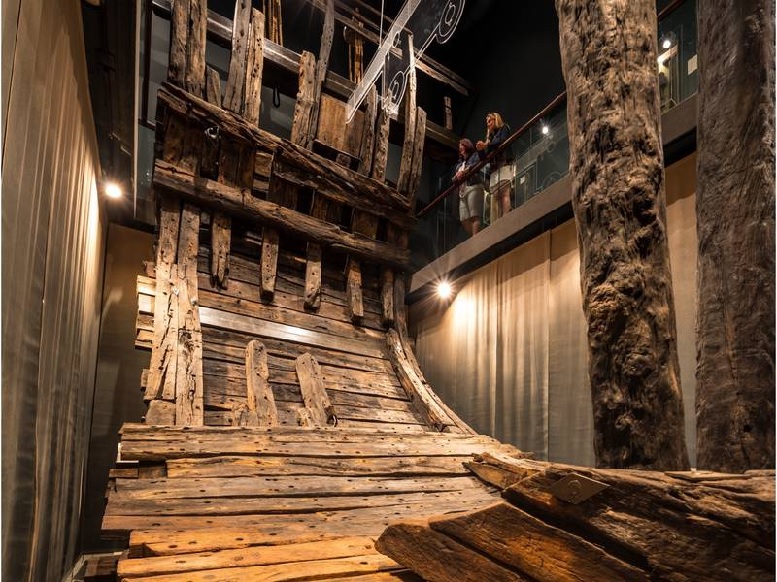 The loss of ships and much of the supplies, and a peace agreement shortly afterward between the Indigenous Mi’k maq and British, essentially sealed the eventual fate of New France.

Although not immediately related to the fall of New France, this was such a pivotal battle that it is surprising that it has nonetheless received relatively little attention by historians. 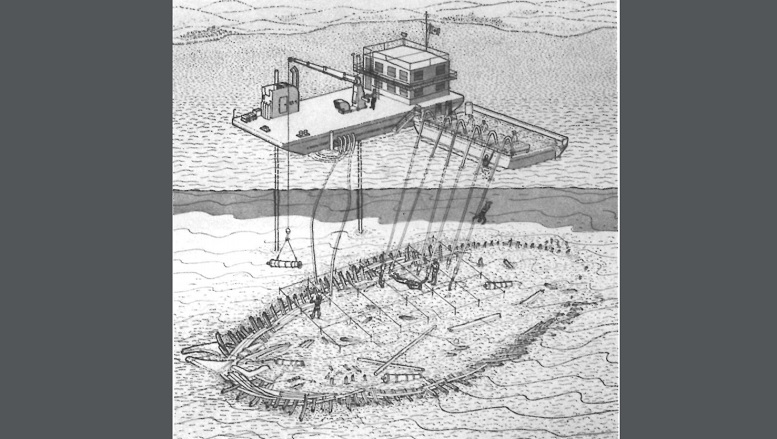 Without the supplies and munitions, Montreal would be forced to surrender within a few months. Thus, all of New France would fall under British control. As such, this changed the fate and historical direction of both Canada and the U.S. ever after.

However, unlike most conquerors, the British did not force their culture on the defeated colonists, instead they allowed the continuation of much of the French Code Civil legal system, French language, and Catholic religious traditions. This has meant that the former French colony, and now Canadian province of Quebec, retains its strong French culture and language to this day.