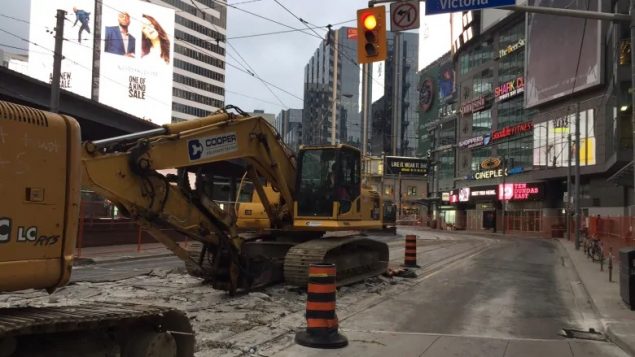 Constant ambient noise from a variety of sources in cities, although not instantly loud enough to be damaging, can have longer term negative effects on health (Trevor Dunn-CBC)

Constant exposure to ambient noise and your health

It’s known that extremely loud noises can damage your hearing, but we’re becoming aware that constant levels of noise below damaging levels can have other health effects.

Tor Oiamo (PhD) is an assistant professor, Ryerson University in the Department of Geography and Environmental Studies  in Toronto.

Cities have become noisy places, and in many areas, 24 hours a day. There’s, traffic of course, but loud conversations at night, cars with extra loud amplifiers and bass booming, leaf blowers, construction, aircraft, subway systems, music in stores, and on and on, it all adds up to constant loud ambient noise, with occasional sudden louder bursts, emergency sirens for example it all adds up.

Around 20 per cent of Canadians say they are annoyed by noise in the cities, but professor Oiamo who studies such things, says constant noise levels are now being shown to result in increased risk of high blood pressure and heart disease and other health issues. 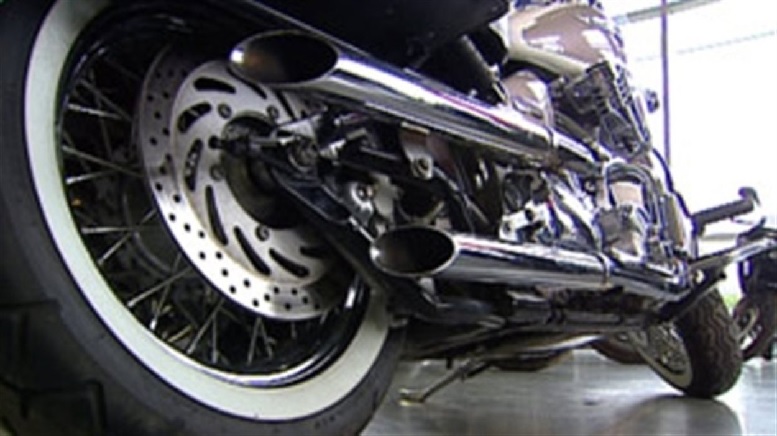 Motorcycles have often come under fire for excess noise. While bikers will say loud pipes add to their safety, although straight pipes have always been illegal. Many cities have regulated bike exhaust levels to 93 decibels, but it seems enforcement is not rigorous. (via Radio-Canada)

There are for example also concerns about noise interrupting sleep patterns and the health risks associated with that.

There is a limited amount of mitigation that cities can do, other than better planning of traffic routes, although even the material used on roadways can make a difference.   Adding more parks and green spaces can mitigate sound levels, but on a personal level. Sadly that too often comes into conflict for the current trend for greater density in cities and city desires for ever more tax generation from housing and business which competes for any available land. 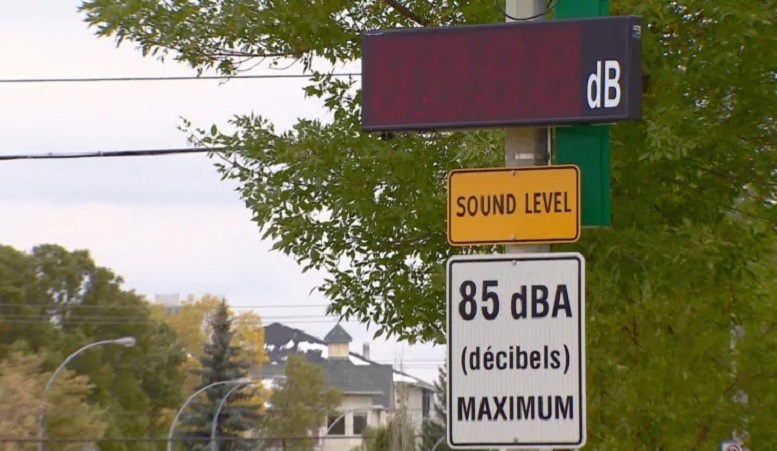 Edmonton tried regulating noise with an electronic indicator at four of eight locations. They had to turn off the LED indicators due to resident’s complaints as apparently people were revving engines to see just how loud they could register on the electronic signs, the exact opposite of the sign’s intent (CBC)

Oiamo says what is needed are provincial or a national plan or guidelines on noise reduction.

In the meantime he says, being aware of noise and its effects may help you take measures to avoid excess exposure.