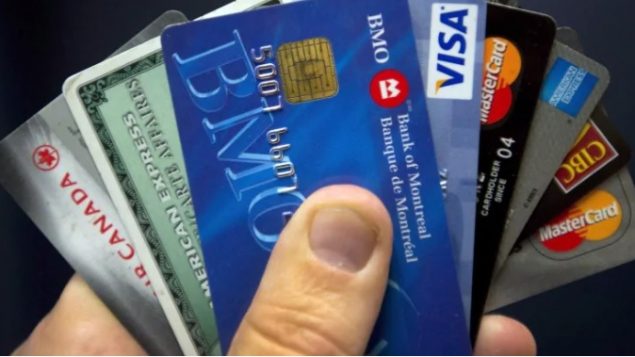 A 2018 Ipsos survey for MNP Ltd. suggested that one in five Canadians had a credit card balance larger than their savings accounts. A just-released survey by Ipos and MNP found that almost 30 per cent of respondents said they can't cover their montly expenses. (Ryan Remiorz/ Canadian Press)

A new survey suggests that a great number of Canadians are having serious problems meeting their end-of-the month bills.

The Ipsos survey, commissioned by the accounting firm MNP Ltd., found that 29 per cent of respondents said they can’t cover their monthly expenses.

The poll follows one in October that found that nearly half of Canadians (48 per cent) are $200 or less away from financial insolvency.

“Our findings may point to a shift among some Canadians from debt apathy to debt hopelessness,” MNP President Grant Bazian said in a statement following the release of the new figures as part of the firm’s 11th annual Consumer Debt Index.

“Feelings of hopelessness can make people feel like giving up on ever paying down their debt or, worse, ignoring the debt as it piles up higher.” 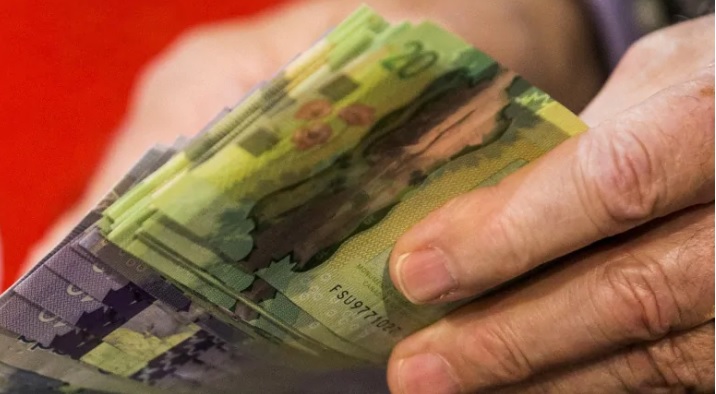 Surveys show that almost half of Canadians feel they are are $200 or less away from financial involency at the end of every month. (Mark Blinch/Reuters)

The poll asked respondents about their financial expectations one year in the future and five years in the future.

They found optimism was at or near record lows for the survey.

It also found Canadians are uneasy when it comes to being prepared for the unexpected–only about 3 in 10 (27 per cent) are confident in their ability to cope with a life-changing event such as a serious illness or loss of employment without increasing their debt load.

The survey noted figures from the federal Office of Superintendent of Bankruptcy that showed the number of people filing for bankruptcy or consumer proposal was up 8.9 per cent last year (to November) from the same period in 2018.

MNP says that despite Canada’s strong economy and relatively steady inflation rate–low by historical standards–Canadians face some of the highest borrowing costs in the world today.