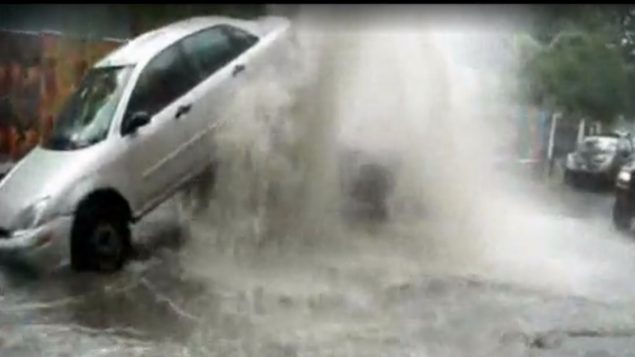 A new study by Environment and Climate Change Canada (ECCC) confirms what many have been saying, that climate change has made rainfall events more frequent and more severe and the changes are dominated by human activity. This includes burning of fossil fuels, but also development onto natural green spaces for such things as agriculture and expansion of cities.

The report in the scientific journal Proceedings of the National Academy of Sciences (USA) is entitled, ‘Human influence has intensified extreme precipitation in North America’ 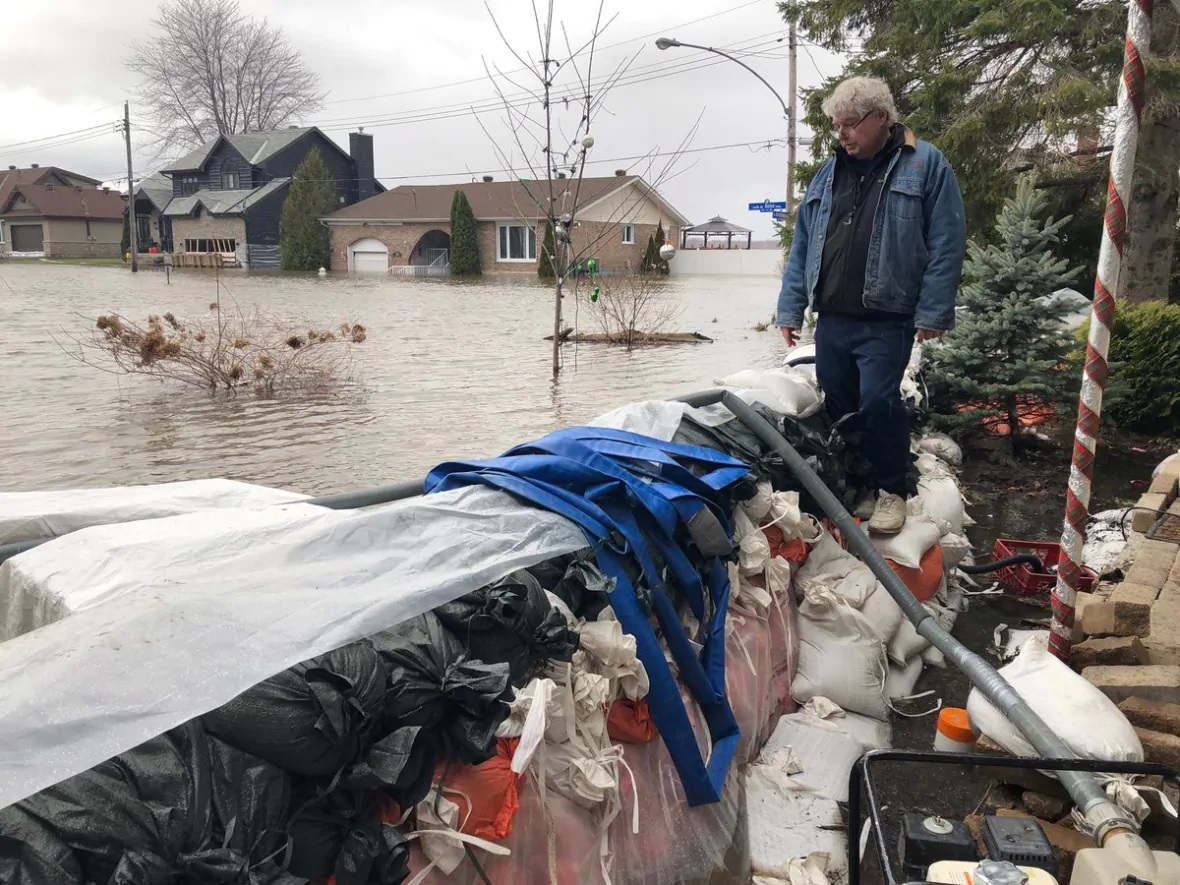 Residents near the Ottawa River in Cumberland, a community in Ottawa, shore up their properties against a flood in 2019. Communities all along the Ottawa River were threatened by record water levels. (Judy Trinh/CBC)

The study indicates that, “Recent years have seen numerous flooding and rainfall-related extreme events in North America, totaling billions of dollars in damages”;

The report begins with a statement that humans have strongly contributed to the changes noting that while past studies have, “identified an anthropogenic influence on extreme precipitation at hemispheric scales, this study finds robust results for a continental scale. We establish that anthropogenic climate change has contributed to the intensification of continental and regional extreme precipitation”.

The report shows that the so-called ‘one-in-20, 50 or 100-year’ events can be expected to occur with far greater frequency with just a 1-degree Celsius temperature increase over pre-industrial averages, an increase that has already occurred. It notes with that increase a so-called ‘100 year’ event might occur every 20 years.  With a 3-C increase, such extreme events would occur with even far greater frequency,

In January last year, Blair Feltmate, head of the Intact Centre for Climate Adaptation at the University of Waterloo in Ontario indicated that Insurance Bureau of Canada payouts for extreme weather claims have doubled every five years since the 1980’s. 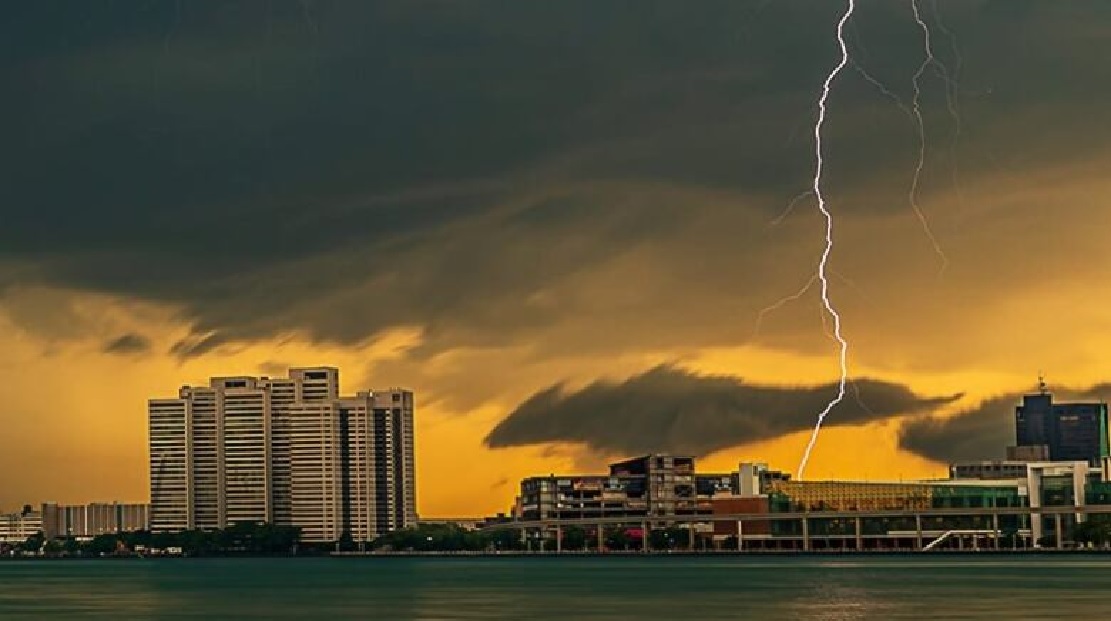 A sudden intense storm with a possible tornado swept through southwestern Ontarion in September 2019, with record breaking rainfall and leaving broken trees and damage and many without power. (submitted by Steve Biro-via CBC)

Moudrak says the study further underlines the need for changes to city zoning laws, redrawing of flood plain maps, change in stormwater management and designs, and for building codes to change to reflect new extreme weather realities, a process she says that has already begun in many cases but needs to continue.

Several experts have said preservation and restoration of wetlands and green spaces should also be taken into future plans for flood controls.

NOTE: Jun 9: the title has been very slightly modified to specify ‘rain’ at the suggestion of ECCC scientist Xuebin Zhang who also suggested noting human activity as fossil fuel burning and development onto green spaces.

Sep 21: a sentence regarding damage claims from extreme weather mistakenly referred to another study than the one cited here and as such has been removed.