Charles Edenshaw is recognized as an outstanding creator of art of the west coast Haida people who lived from 1829 and 1920. His works were collected around the world and over 200 of them have been brought to the Vancouver Art Gallery for a special exhibition. 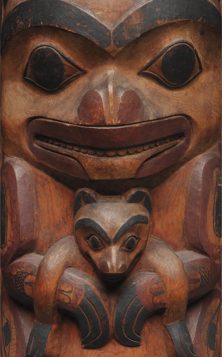 “This is, I think, a once in a lifetime opportunity to see the work of Charles Edenshaw because it’s scattered all around the globe,” says Daina Augaitis, chief curator of the gallery and co-curator of the Edenshaw exhibition. “These are prize works.”

Challenges to the survival of Haida culture

Aboriginal people were discouraged from maintaining their culture by missionaries, but there was active trading and there grew a demand for Haida work which features beautiful animal images. Smallpox also reduced the population from tens of thousands to about 700 people living in two small villages.

Edenshaw was adaptable. He continued to make many traditional items like platters, and model poles, houses and canoes. But he also would add native images to new objects like canes and decorative mantle pieces. The Haida were told to stop tattooing their animal spirits onto their wrists, so bracelets were created instead and are copied to this day.

Edenshaw was one of the greatest luminaries of Haida art. He represented the stories so rich in the tribe’s oral history. Edenshaw left a rich legacy that caries on today. 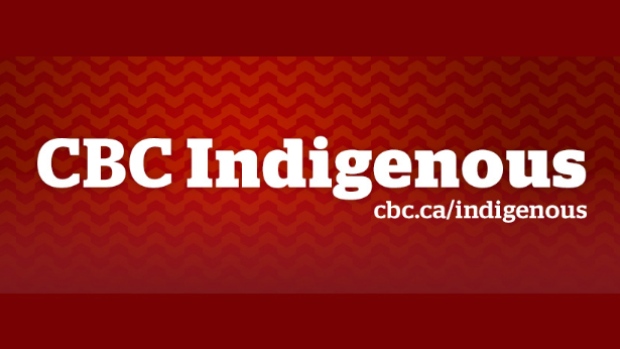 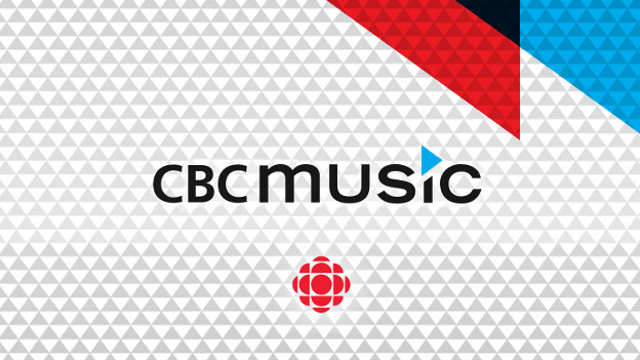