His fight led to the creation of Manitoba. What is his name? 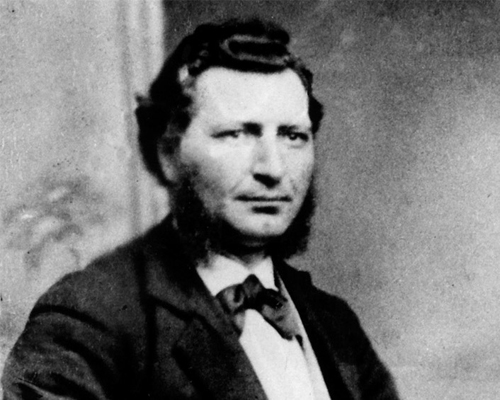 Louis Riel was a Métis leader and defender of French Canadian communities threatened by settlement expansion in the West. He led two resistance movements in Canada, the Red River Rebellion, in 1869, and the North-West Rebellion, in 1885. Patriot to some, traitor and murderer to others, he was hanged in 1885, after a sensational trial that divided opinions in Canada. His struggle led to the creation of Manitoba in 1870.