In which province is Hudson Bay? 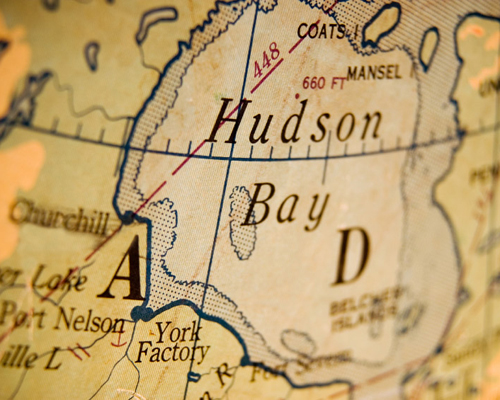 Before the creation of the province of Manitoba, the region was part of a vast territory called Rupert’s Land. It had been owned by the Hudson’s Bay Company, since 1670. The area was the heart of the fur trade, a lucrative and important industry in the history of Canada. The first settlement of the future province was the Red River Colony. It was would founded by the Earl of Selkirk, a member of the Hudson’s Bay Company, in 1812.