What are the Grand Banks and where are they situated? 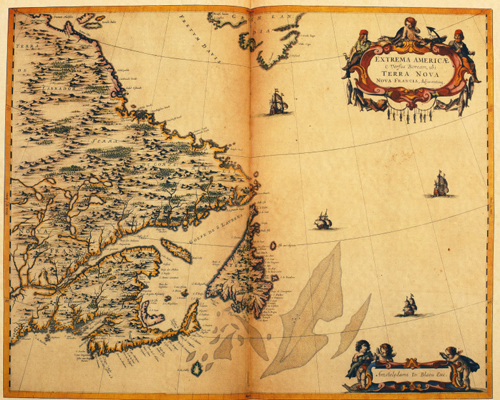 The Grand Banks are a group of underwater shoals southeast of Newfoundland. They are among the richest fishing waters in the world. In the 15th century, Europeans attracted by cod founded the first settlements on the island. Fishing has shaped the identity of Newfoundlanders and dominated the economy of the province. Cod fishing, however been banned since 1992, because of overfishing.