What are the names of the mountains that separate British Columbia and Alberta? 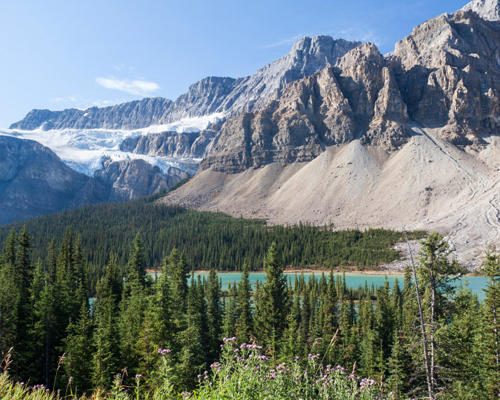 The Rocky Mountains, commonly known as the Rockies, overlap the borders of Alberta and British Columbia, from North to South. Until the opening of the Canadian Pacific Railway, in 1885, its many high peaks (over 3000 meters) were deemed an impassable barrier between East and West. The Rockies are now a top resort and outdoor tourist attraction in Canada, with more than four million visitors a year.