What are the two most important mineral resources of Nova Scotia? 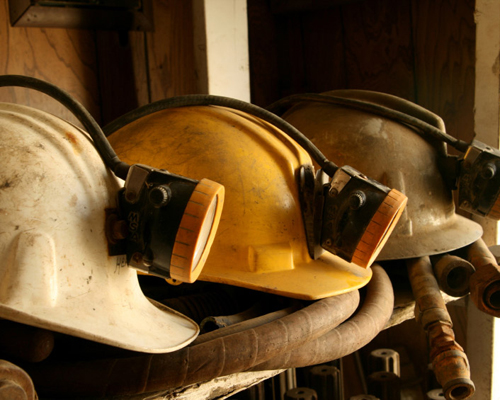 Coal mining is intimately linked to the history of Nova Scotia. As coal was discovered, many communities flourished around the mines. As resources disappeared, towns followed suit. Many families lost members to explosions of coal dust, such as the Springhill mining disasters, in 1891, 1956, and 1958. Used since the 17th century, coal and gypsum are the two most important mineral resources in the province.