What does “The Great Upheaval” mean? 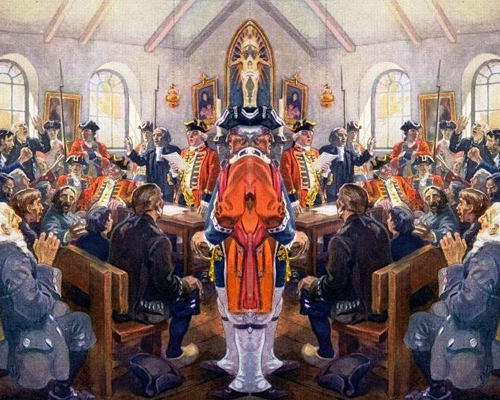 Acadia was founded in the 17th century in Nova Scotia by the French. In 1713, it came under British rule. Acadians remained neutral during persistent conflicts between the French and the British. The latter, fearing that the Acadians would side with France, deported 10,000 of them to the United States, between 1755 and 1763. This event is known as the “Great Upheaval”.