What great event preceded and led to mining in the Yukon? 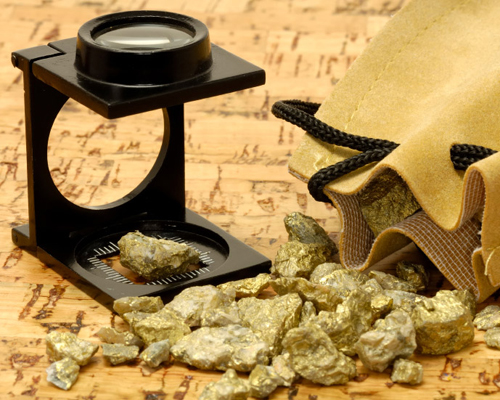 Between 1897 and 1904, a human tidal wave swept through the wilderness of the Yukon, attracted by the discovery of large quantities of gold. Some made a fortune, but many, unprepared for the harsh climate, turned back or died before reaching their destination. This fascinating story, one of the most important migrations of its kind, opened up the territory to mining. This activity is now one of the mainstays of the Yukon economy.