What is the most populated city in Canada? 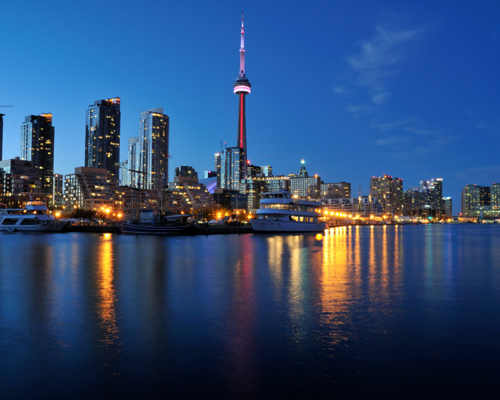 Located on the north shore of Lake Ontario, in the Great Lakes Region, Toronto is Canada’s largest city and Ontario’s capital. In 1970, it dethroned Montreal (Quebec) as the industrial and economic capital of Canada. Formerly known as “Toronto the Good”, because of its conservatism and austerity, it is now the cultural capital of English Canada.