Which province is known as Canada’s breadbasket? 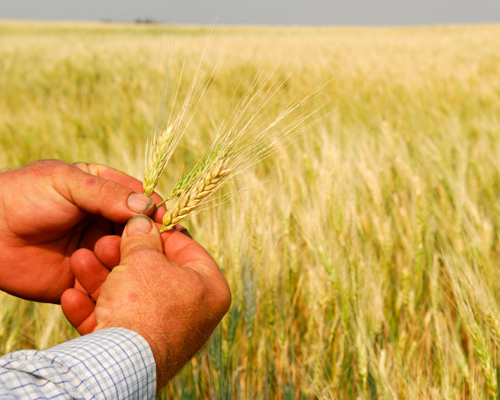 Saskatchewan is a land of superlatives. Called Canada’s breadbasket, its agricultural soil is among the richest in the world. The province is the main producer of wheat in Canada and one of the largest in the world. To achieve this position, Canada has developed wheat varieties and irrigation systems better adapted to shorter growing seasons and to periods of drought.