Which province of Canada has French as its official language? 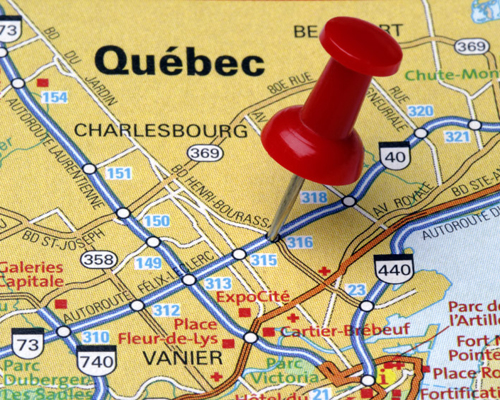 The province of Quebec is a French-speaking “island” in a “sea” of ​​English. Given this context, it’s not surprising that the preservation of French is of paramount importance to most Quebecers. The Charter of the French language was adopted in 1977, after unprecedented political and social mobilization. It aims to ensure the predominance and survival of the official language of Quebec.