In which Canadian city do we speak no less than 70 languages? 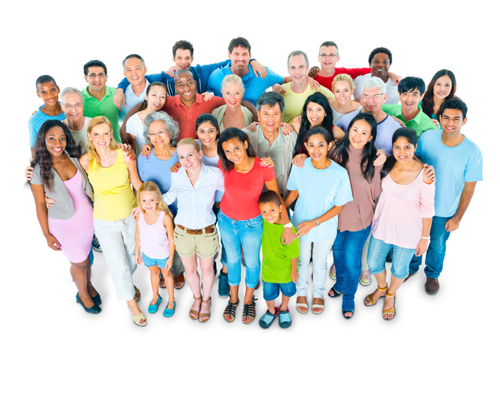 Ontario is Canada’s richest and most populous province. Every year, it attracts almost half of all immigrants to Canada. The languages ​​most spoken at home are English, French, Chinese, Italian and German. Toronto, the provincial capital, is known for the harmonious integration of its ethnic communities. Not less than 70 languages are spoken there!