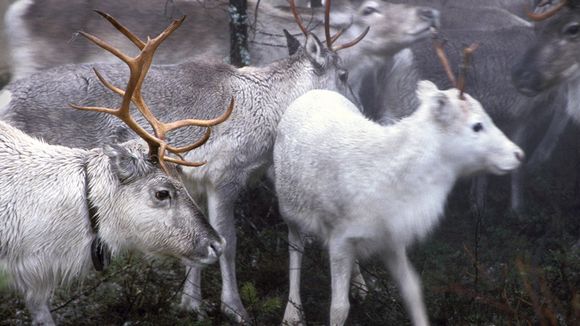 Average temperatures in Finland’s Far North may rise by an average eight degrees Celsius by the end of the century.

Climate change is a topic that comes and goes, but according to researchers, carbon emissions are here to stay. Swedish scientists say Lapland’s climate may resemble southern Finland’s 90 years from now.

The mercury in Lapland could rise by an average eight degrees. The calculations are based on a worst-case scenario, which considers failed climate policies and continued reliance on fossil fuels.

“Talking about what could happen is not a scare tactic but a pause for thought,” says Markku Rummukainen of Sweden’s Meteorological Institute.

It’s no secret that rising temperatures especially threaten Arctic areas, where melting ice and snow prevent the sun’s rays from being reflected back into space. Rays are instead soaked up by the Earth, which in turn heats up.

Heikki Tuomenvirta of the Finnish Meteorological Institute says increasing greenhouse gas levels can have a bigger impact on this corner of the world than anywhere else. Rising temperatures may provoke significant and sudden changes.