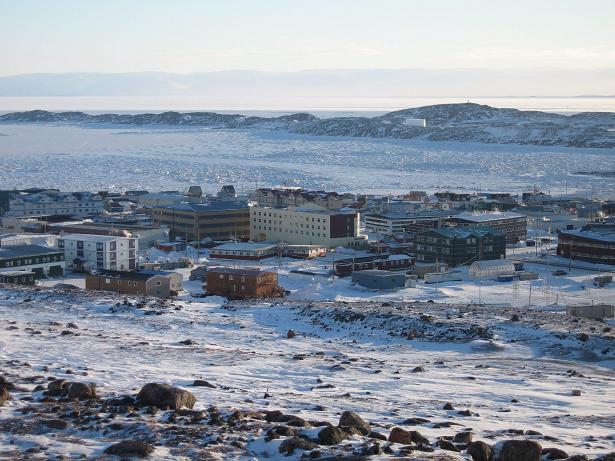 Melting permafrost is one of the major concerns associated with climate change in the North.

As the frozen subsoil thaws, it can cause all sorts of problems; buckled roads, shifting foundations and broken infrastructure.

Now, the Nunavut government wants to help homeowners prepare and protect their homes.

In some parts of the western Arctic, melting permafrost is already a builder’s foe. The shifting ground can wreak havoc on foundations, requiring expensive repairs.

Further east in Nunavut, the permafrost is thicker and more stable.

Anne-Marie LeBlanc, who is with Natural Resources Canada, said that’s changing, along with the climate.

Researchers in Iqaluit have focused on the airport where there are cracks in the runway in some areas.

They’ve also been measuring and mapping the city’s permafrost to better understand where the vulnerable areas are located.

Home construction is booming in many communities and the Nunavut government wants people to prepare for any problems.

“We want to try to ensure that Nunavummiuts’ investments in their home remain a good and solid investment and that they have the tools and resources to ensure that their homes are protected and the foundations are stable,” said Colleen Healy, the Nunavut government’s climate change coordinator.

The government is now devising a “Homeowner’s Guide to Permafrost” which is meant as a sort of primer for a complex issue.

The guide should be ready by next spring.

The Northwest Territories has also put together a homeowner’s guide to permafrost which should be available this fall.