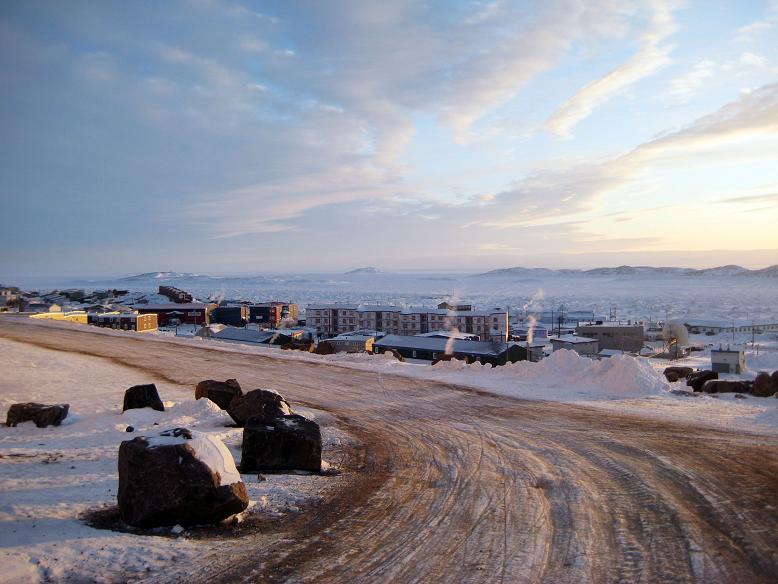 With crime seemingly on the rise in some communities in Canada’s eastern Arctic territory of Nunavut, the MLA for the communities of Hall Beach and Igloolik says something has to be done.

Amittuq MLA Louis Tapardjuk wants to see a reduction in violence while ensuring residents become part of the solution.

Tapardjuk saw crime in his communities this summer like he’s never seen. In August, there was a stand-off in Hall Beach and a man in Igloolik threatened to kill RCMP officers.

Then in September, a 26-year-old man died in Igloolik RCMP cells.

Tapardjuk says residents in both communities feel there is poor communication between the public and the police.

“The community needs to participate in any of the programs or projects because they’re alienating themselves from the public when there’s a lack of communications,” he said.

Tapardjuk pushed Minister of Justice Daniel Shewchuk for answers, yesterday in the Legislative Assembly. Tapardjuk asked about a recent meeting with justice officials from the other territories.

Shewchuk said they learned new ideas they can use.

“There is some very unique initiatives we talked about and that is involving the community more in policing than ever before and establishing priorities for each individual community because they differ from one to another,” said Shewchuk.

Tapardjuk said he will continue to push the government to ensure his constituents feel they are included in crime prevention efforts.