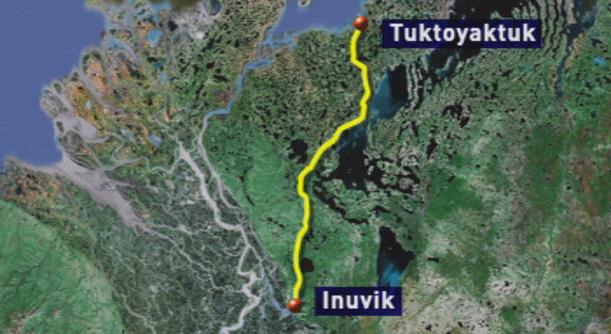 An environmental assessment on the Inuvik to Tuktoyaktuk Highway in Canada’s Northwest Territories is giving the project the green light.

The Inuvialuit Settlement region’s review board released a 300 page report. This is the first environmental assessment done on a public highway in the territory.

The report comes with 50 recommendations and concerns, including the potential impacts on caribou and fish stocks in the area.

The report says a worst-case scenario would be for a fuel truck to overturn on the 140-kilometre road. It estimates cleaning up that mess could cost $1 million.

The report recommends setting up an independent oversight committee to monitor environmental impacts. That group would include different levels of government, as well as representatives from the hunters and trappers’ committees in Inuvik and Tuktoyaktuk. 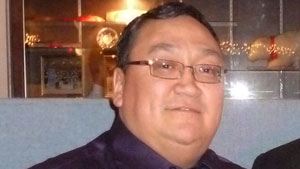 Merven Gruben, the Mayor of Tuktoyaktuk, said none of the conditions raised are deal-breakers.

“As far as I see it, there are really no impediments. We’re on track. We get the money funded, signed over. Like I said, we’re really hoping to get started this winter. We need work to happen right now,” he said.

Gruben is part of a delegation promoting the territory in Ottawa this week.

Now that the report is complete, the project still needs support from the territory’s Legislative Assembly and the federal government.

The biggest question remaining is the final price tag. Initially the Department of Transportation expected it to cost $230 million. Now, the department believes it will be closer to $300 million.

If that’s the case, the federal government’s commitment of $150 million would only cover half.

N.W.T. to spend another $2.5M on Inuvik-Tuk highway, CBC News