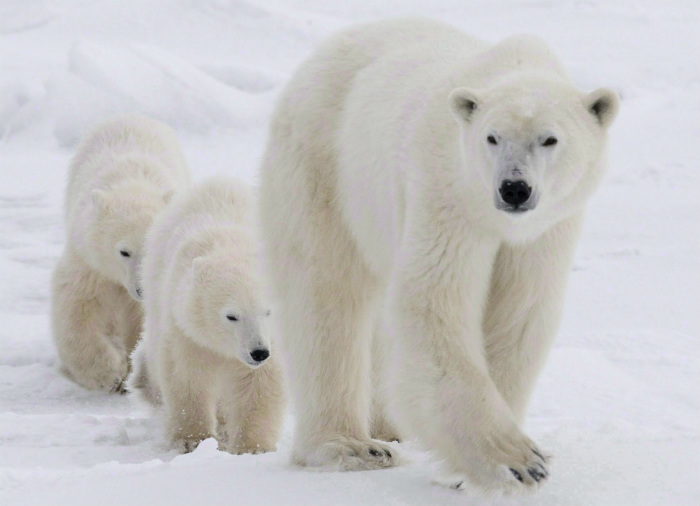 Despite claims about the imminent collapse of polar bear populations due to climate change, Lakehead University polar bear researcher Mitch Taylor says the population of these iconic Arctic predators is in fact healthy.

Listen to his interview in Iqaluit, the capital city of Canada’s eastern Arctic territory of Nunavut, with CBC host Abraham Tagalik.