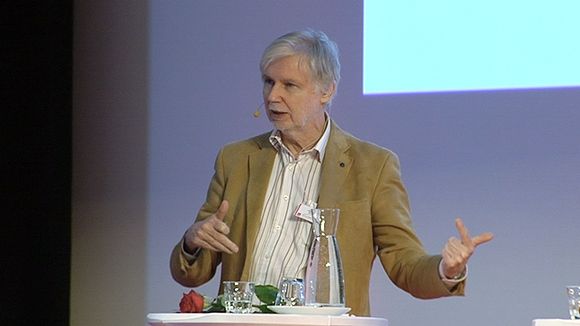 Finland’s foreign minister Erkki Tuomioja has given his support to Finnish participation in NATO-led patrols of Icelandic airspace.

NATO has decided to allow Finnish participation along with Sweden if both countries man unarmed aircraft. Speaking at a Social Democratic Party gathering in Vantaa on Sunday, Tuomioja said the Icelandic operation was a natural continuation for Nordic defence co-operation.

“Similar exercises have been carried out in the far north between the air forces of Norway, Sweden and Finland,” Tuomioja told Yle.

He added the issue was no longer a problem as 90 percent of Finns support Nordic defence co-operation.