There are no confirmed cases of coronavirus in Yukon, Northwest Territories or Nunavut, but health officials say they’re taking precautions and preparing.

Last week, the Northwest Territories’ chief public health officer said the risk to the territory was low, and that Toronto, Montreal and Vancouver airports are screening travellers who are at risk.

In an email Monday afternoon, the N.W.T. Health and Social Services Department said it has sent notifications to front-line staff and has placed screening and information posters in public areas to educate people on symptoms and good hand hygiene.

Department spokesperson Damien Healy also said staff are screening people who are symptomatic. This includes asking them questions about their travel history.

The risk of this virus getting into Nunavut is small.Michael Patterson, Nunavut chief medical officer

Stanton Territorial Hospital in Yellowknife has 24 airborne isolation rooms, but because of current information that the coronavirus is transmitted through droplets, the spokesperson said those rooms may not be needed.

“In theory, each patient room at Stanton could be used to screen [or] house coronavirus suspected cases,” said Healy. “The airborne isolation rooms could be used as an extra layer of precaution if required.”

Healy said the department is working with the Public Health Agency of Canada.

Should the N.W.T. have a lab confirmed case, Healy said the department would notify the public. 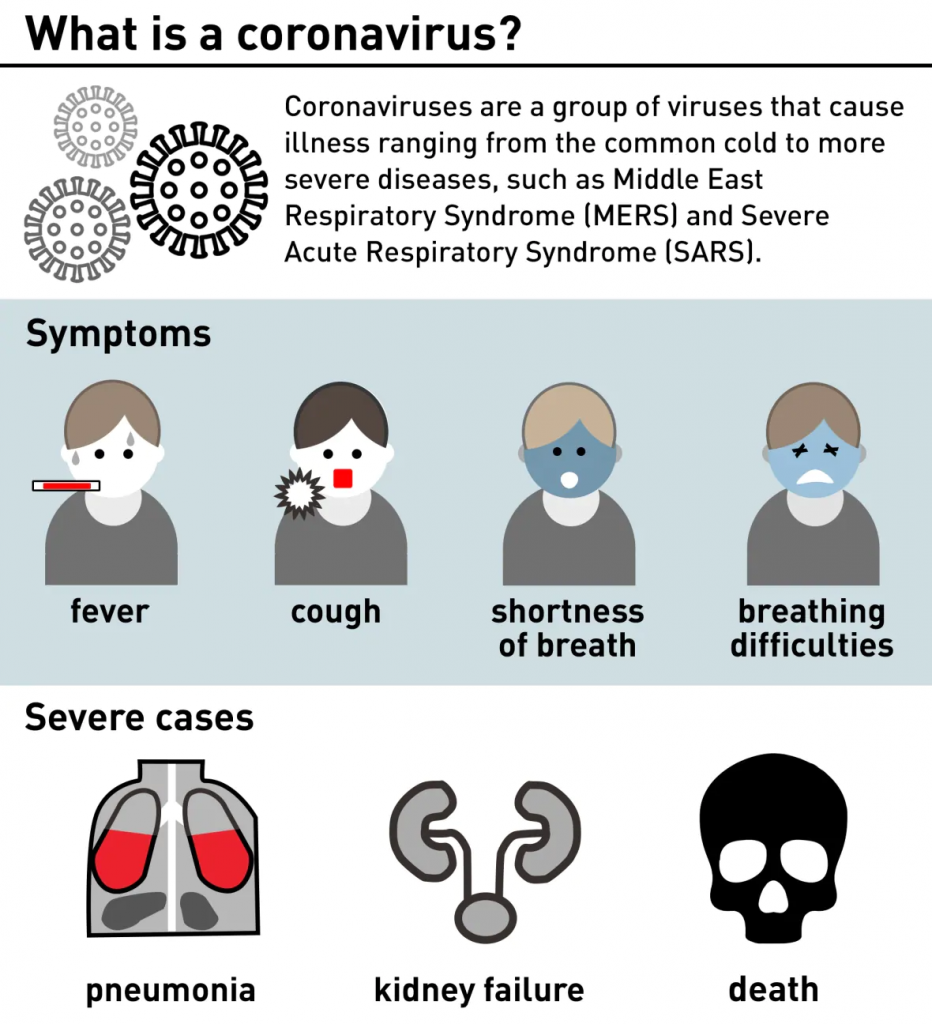 The coronavirus belongs to a large family of viruses that cause illnesses ranging in severity from the common cold to Severe Acute Respiratory Syndrome (SARS), says the Public Health Agency of Canada. Symptoms of the virus have included fever, cough and difficulty breathing. The infection can cause pneumonia.

Canada’s first confirmed case, and second presumptive case, were a husband and wife who recently returned to Toronto after travelling to Wuhan, China, the city where the outbreak is believed to have originated.

The Chinese government says there are 4,515 confirmed cases of coronavirus in the country and that 106 people have died, as of Tuesday morning.

Nunavummiut should be aware, not worried: doctor

He said isolation rooms have been identified, along with protective wear for staff, and companies that supply medevac services are aware that more flights could be needed.

Medical masks are available at the Qikiqtani General Hospital and at community health centres, Patterson said.

“The risk of this virus getting into Nunavut is small,” he said. “We do have capacity within Iqaluit to expand if needed to keep more patients in the hospital. We also have the capacity to transfer people to the South if they need more advanced or aggressive care than we can provide.”

According to Patterson, people from Nunavut are more likely to get a different illness while travelling around Canada.

B.C. health officials said Tuesday that they’re “confident” a novel coronavirus case has been found in the province.

In a news release Tuesday, the Yukon government said there have been no cases of illness caused by the coronavirus in the territory, and the risk to Yukoners remains low.

“Our approach is, and what we’re preparing our health-care providers for, is thinking about this, recognizing it, asking the right questions and then reporting suspected cases promptly,” Hanley said.

He said Yukon is working closely with the Public Health Agency of Canada to keep up to date on how coronavirus is being transmitted, and how severe cases are.

“Currently, what we know about the virus … is that the risk for circulating amongst the general public is low,” he said.

“This is different from, say, an influenza, which once you see a case appearing in the community, you know that there are likely many other cases.”

Officials from all three territories are asking people to practice good hygiene by washing their hands, disinfecting surfaces or objects, using a disposable tissue to cough into, and by staying at home if sick.

For people who have travelled internationally and are ill with flu-like symptoms, officials are asking them to wear a mask and to call or visit the local health-care centre and alert staff about their travel history.