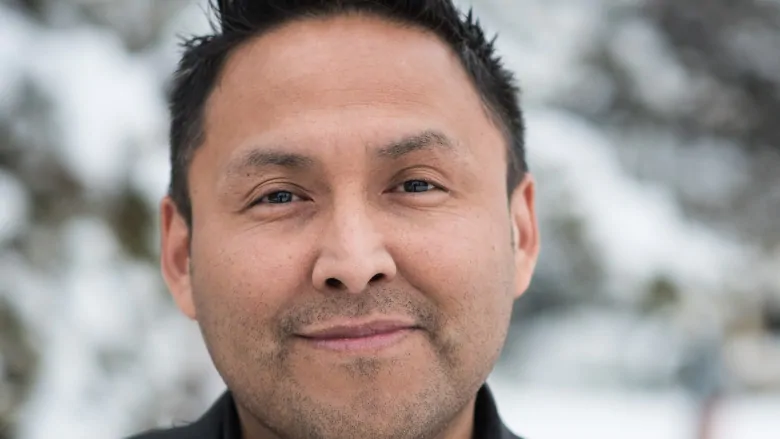 Eight years ago, Lyle Fabian laid down his first kilometre of fibre optic cable in his home community of K’atl’odeeche First Nation, a reserve near Hay River, N.W.T.

The First Nation wanted to improve internet access in some parts of the community and cut their overall costs, so they hired outside experts to teach them everything community members needed to know about fibre optic networks.

Fabian worked with these experts and First Nation members to build a shared wireless internet network, similar to what many Canadian students now experience on university or college campuses, that everyone can access and share. The one kilometre of cable connected several municipal buildings in the community.

“The projects thus far … in the north … are not assisting the communities to build out those networks.” Lyle Fabian, president of KatloTech Communications

Now, Fabian is getting ready to take that system and bring it to the rest of the N.W.T., one kilometre of fibre optic cable at a time.

“Everybody wants broadband access, but the projects thus far that have transpired in the north … are not assisting the communities to build out those networks,” Fabian told CBC. “What we’re going to do is we’re going to help those communities build or maintain their own networks.”

KatloTech Communications intends to first run a line of fibre optic cable from High Level to Hay River, N.W.T — establishing KatloTech as a internet service competitor for Northwestel — and then eventually expand through the Dehcho region and parts of northern Alberta, British Columbia and Yukon.

Part of Fabian’s plan is to build co-location centres, or data storage areas, that can be leased by the communities. KatloTech will help the communities build their own internet networks and will manage internet services for them.

“One of the biggest issues we’re seeing is connectivity in rural areas, and we believe we can assist on these builds.” Lyle Fabian

This model is different from the one already set up by the Mackenzie Valley Fibre Link project, Fabian said, because the onus will not be on communities to build the necessary infrastructure to connect the last mile of internet services directly to homes, schools or businesses.

“One of the biggest issues we’re seeing is connectivity in rural areas … and we believe we can assist on these builds for those communities,” Fabian said.

April Martel, chief of K’atl’odeeche First Nation, said she admires how well Fabian understands what avenues to pursue in order to get his business up and running.

“[Fabian] always has this … drive, like this energy to go after what he loves,” Martel said. “That’s just who [Fabian] is.”

Martel said it would be great if Fabian offered training for any possible workers that he wants to hire from the reserve or from the North.

“There’s really no technical schools close to home right, and during COVID[-19] time, it would be a good time to do training for people,” she said.

Fabian said six workers from K’atl’odeeche First Nation were trained by experts for that first fibre optic installation. His business plan now includes eventual training sessions for all the workers they will be hiring from the N.W.T.

He’s hoping his business will eventually diversify the N.W.T’s economy from tourism and mining to the perks of a digital economy.

“I believe the digital economy is the key to a post-COVID[-19] future,” Fabian said. “Our resources are our young people and that resource is sustainable and renewable.”

The company is still in the planning stages, Fabian said, but he is hoping the first line from Hay River to High Level will be under construction by 2022.