A polar bear attacked a camping site Friday in Norway’s remote Svalbard Islands, killing a 38-year-old Dutch man before being shot and killed by onlookers, authorities on the Arctic island said.

Johan Jacobus Kootte was in his tent when it was attacked by the bear that killed him, deputy governor Soelvi Elvedah said. He was an employee of the Longyearbyen Camping site, where the attack occurred, the newspaper Svalbardposten said.

Kootte was rushed to the hospital in Longyearbyen where he was declared dead, Elvedah said.

The attack occurred just before 4 a.m. local time and was being investigated. No one else was injured, but six people — three Germans, one Italian, one Norwegian and one Finn — were hospitalized for shock, authorities said.

The polar bear was found dead in a parking lot by the nearby airport after being shot by onlookers, the governor’s office said in a statement posted on its website. 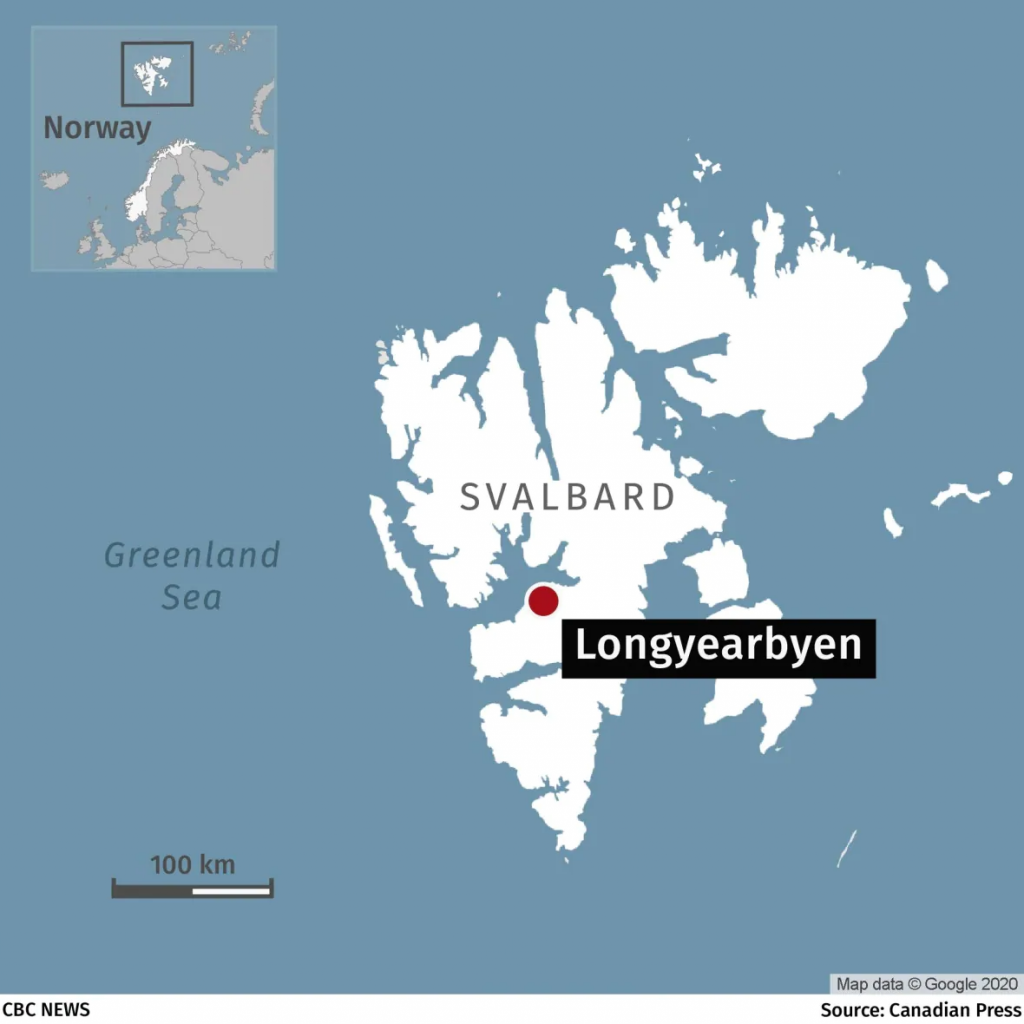 It wasn’t clear whether the polar bear was one of two animals that had roamed the area earlier this week, the governor’s office said.

“This is also a strong reminder that we are in polar bear country and must take the precautions to secure ourselves,” Elvedahl later said. “Polar bears can be found all over Svalbard and be encountered anywhere throughout the year.”

Svalbard is dotted with warnings about polar bears. Visitors who choose to sleep outdoors receive stern warnings from authorities that people must carry firearms while moving outside of settlements.

Norwegian broadcaster NRK said the victim was the fifth person to have been killed by polar bears since 1971. The last time it happened was in 2011 when a British teenager was killed.

In 2015, a polar bear dragged a Czech tourist out of his tent as he and others were camping north of Longyearbyen, clawing his back before being driven away by gunshots. The tourist, who was slightly injured, was among a group of six people on a combined ski and snow scooter trip on the remote islands. The bear was eventually found and killed by local authorities.

Iceland: Arctic Science Ministerial postponed to 2021 due to COVID-19, Eye on the Arctic

Norway: Climate change hits back at Svalbard, coal mine flooded by melting glacier in Norway, The Independent Barents Observer

Arctic, Norway, polar bear, Svalbard Islands, wildlife
Do you want to report an error or a typo? Click here!