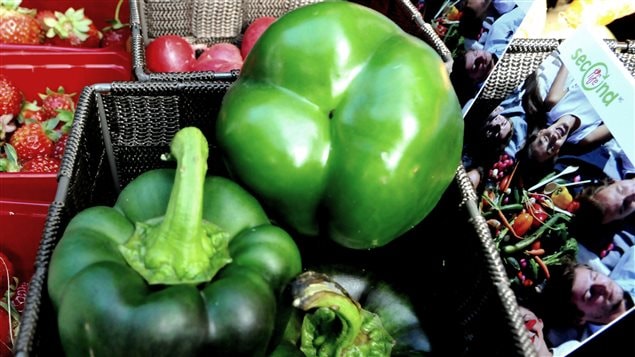 France is known for its good food, but also for its political theatrics. And, of course, food can be very political. The country recently decided to make food waste a priority by forcing food retail stores to give unsold food to charity. The new law obliges food stores to sign contracts with charities by July 2016 or face penalties, including fines of more than $100,000 or two years of incarceration. Quite spectacular, isn’t it? Whether or not the new legislation will actually work to benefit food banks and community-based organizations is up for debate. But France’s move on food waste does raise important questions on governments’ role in curbing food waste in the private sector through legislation.

France’s new law is interesting, but looking at the scope of its influence, it really does not capture much of the food waste problem. The new law only affects big box stores which contribute about 5%-6% of the food waste generated in the entire food chain. As in Canada, most of France’s unsold products by large chains already find their way to charities. Large retailers already have more than 4500 signed agreements with community-based charities, so many are not sure how they are supposed to modify existing practices. In addition, this new legislation may impact how charities can support food donations. Many of these organizations may need to find new ways to accommodate food donations requiring fridges and trucks, and many do not have that kind of equipment. Food conservation and preparation capacities are as important as having access to food in the first place.

The biggest concern, of course, is bureaucracy. With new regulations come more reports, monitoring and administrative duties. In food retailing, increased time will now be devoted to generating evidence of compliance which is certainly not welcome news for France’s food distribution industry. France’s splash on food waste is great for headlines, but it will likely hamper the industry’s efforts to help those in need of affordable foods.

Fortunately, the law has more provisions, beyond trying to install more food waste discipline within the industry. It will also introduce an education program about food waste in schools and businesses. The plan also sets ambitious food waste targets for 2025. Such an approach certainly has merit when looking at the issue of food waste at its core.

Food waste is obviously a well-documented challenge for humanity. A report published a few years ago showed that Canadian households threw away 2.1m tonnes of food in one year, enough to fill Toronto’s Rogers Centre three times over. For each family, that equates to about $1500 of food a year. This doesn’t include all the energy required to produce the food in the first place. So essentially, consumers are responsible for more than half of all the food wasted on a yearly basis.

In the developing world, where survival is an everyday reality, food waste occurs more often up the food chain, in farming, processing and distribution. Different problem, but waste is waste, and stakes are the same for everyone.

The most influential food waste manager in the entire food supply chain remains the consumer, not the state. Governments can only do so much, and educational programs can be helpful. As we are increasingly valuing nutrition in our everyday lives, frugalness is a virtue. The art of repurposing leftovers can be exploited, by anyone. Frequent taking stock of our pantries and fridges can also go a long way. And when visiting food stores, sticking to a list and not showing up hungry make a difference—really.

Since food prices are only going to continue to rise, that is enough of an incentive to be more vigilant about the food we buy and consume. And if we slip, which can happen from time to time, we can think of those in need and visit our favourite food bank. Such an approach is much more meaningful than forcing retailers to do something most are already doing. Dr. Sylvain Charlebois Professor, Food Institute at the University of Guelph Professeur, Food Institute de l’Université de Guelph 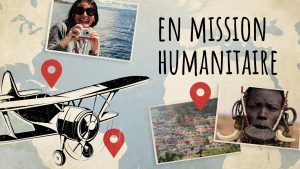 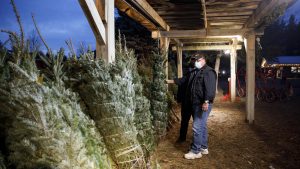 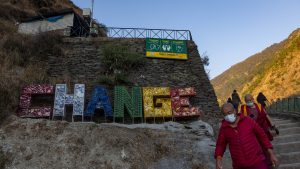