Immigration – A $30B fiscal burden on Canadian economy?

Far from contributing to Canada’s economy, ever since the mid-1980s, immigration has in fact cost the country billions of dollars that will never be recovered, argues Herbert Grubel, Professor Emeritus of Economics at Simon Fraser University in British Columbia.

As new residents of Canada, immigrants become consumers of the country’s public services – from healthcare and education to infrastructure and public transit. These services are financed through taxes, which are collected according to people’s incomes.

“When you take into consideration that these immigrants at the same time are absorbing all of the services per capita, the same as the average Canadian, you get a difference in what they pay and what they get from the government of about $5,000 a year per person, which given the number of immigrants we in Canada comes to about $30 billion a year fiscal burden,” Grubel says. “This is a huge amount, it grows every year and there is no prospect that it will be ever repaid.”

Grubel agrees that immigration increases the overall size of the economy but argues that it also significantly diminishes the country’s per capita income. In other words, while the proverbial pie gets bigger, each Canadian’s individual share of that pie keeps getting smaller and smaller.

In a 2014 study for the Fraser Institute, a conservative think-tank, Grubel and his co-author Patrick Grady argue for a two-prong solution to what they see as Canada’s immigration fiscal burden.

First, give businesses a much greater say in determining who immigrates to Canada but also force them to pay their immigrant workers adequate wages to bridge the wage gap between immigrants and more established Canadians.

Second, Grubel proposes to drastically cut the number of immigrants admitted into Canada each year from about 300,000 to 100,000.

Grubel disputes the findings of economists Krishna Pendakur and Mohsen Javadi who argue that each new immigrant costs the Canadian economy about $450 per year, far less than the numbers presented by Grubel and Grady.

Immigrants in the labor market by province 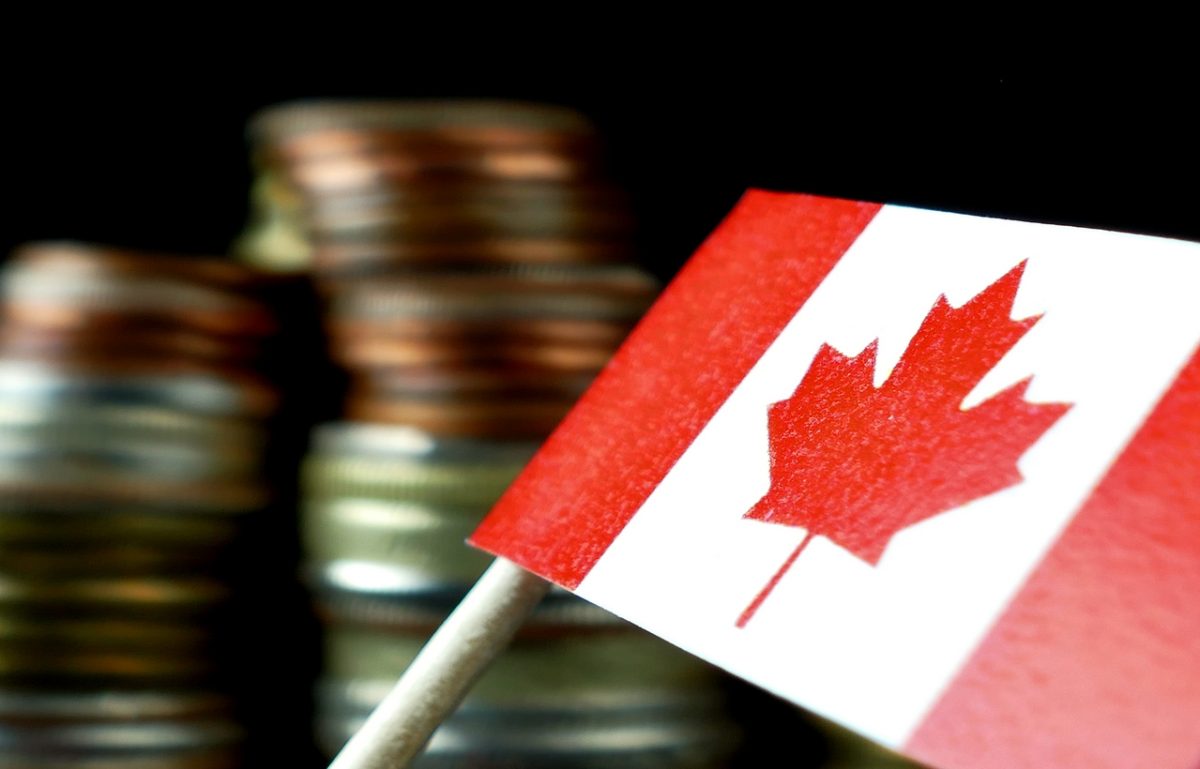 What is the impact?
0 Comments