Academics, activists, and politicians of all stripes continue to debate the economic value of Canada’s immigration system. Is Canada bringing too many or too few immigrants? Do they contribute to the country’s economy or do immigrants sap Canada’s already overtaxed resources? To answer some of these questions we interviewed a number of researchers who’ve studied this issue.

John Shields, professor in the Department of Politics and Public Administration at Ryerson University in Toronto, says immigration has had a very significant impact on Canadian population, including the labour market. Immigration is critical for Canada’s labour market stability and growth, Shields says.

“Statistics Canada tells us that essentially all expansion is going to be due solely to immigration today,” Shields says. “So it’s really important for our population today and for the vitality of our labour market.”

Shields strongly disagrees with a study conducted by economist Herbert Grubel at the Fraser Institute in British Columbia, which claims that far from being a net gain for the Canadian economy, immigration costs about $5,000 per immigrant per year to Canada’s economy.

“The Fraser Institute is, I think, a bit of a lone voice on this one,” Shields says. “Other, I think far more credible studies have looked at this issue… and virtually all of these studies have shown that it’s either slightly positive or has neutral effect.”

Successive federal governments have tinkered with the mix of the three main classes of immigrants that come to Canada: 1) economic immigrants largely determined by a points system according to their human capital (education, skills, work experience, knowledge of official languages, family status and etc.); 2) family class – family members who are joining other immigrants already in Canada; and 3) humanitarian class immigrants – refugees.

The previous Conservative government of Prime Minister Stephen Harper focused more on economic dimension of immigration and they increased the number of temporary foreign workers in Canada, Shields says.

“What we’ve seen with the new government is a rebalancing of the system,” Shields says, “so that economic class immigrants remain a very important part of the immigration mix, but also there is a greater emphasis now upon the family class and also doing our share in terms of refugees.”

How to better integrate new arrivals

One of the things that Canada does well compared to other immigrant receiving countries is that it has a very robust system of settlement services, Shields says.

“This helps to get newcomers started, to sort of get on the right foot, to get some of the information to provide labour market information and resume writing skills, and orientation and so forth,” Shields says. “But one of the things we found over the years is that we need more bridging programs for immigrants, more mentoring programs for immigrants and connecting immigrants more directly with employers.”

There is no scientific basic for a common refrain by people opposed to immigration that immigrants are somehow stealing good Canadian jobs, says Shields.

“Actually if we look at some of the academic work, there is very little evidence that there is much of this going on at all,” Shields says. “In fact, as newcomers come in, they tend to expand domestic markets so they actually help to create employment.”

Immigration is also one of the solutions to Canada’s problem of rapidly ageing population, helping the country to keep a “well-stocked labour market,” Shields says.

Canada can and should do a much better job of using the talents of immigrants it selected to come to the country, Shields says.

“We’re bringing in a lot of immigrants with high human capital but we’re still underemploying too many of them,” Shields says.

Did you know?
According to the most recent research, immigration has a low impact on employment and unemployment among Canadians. In fact, this is a statistically insignificant impact. Moreover, immigration has no impact on the employment of low-skilled Canadian workers. On the other hand, immigrants fill in “holes” in the organizational structure (jobs with little prestige or worse working conditions than “Canadians are not prepared to occupy”).

Immigrants in the labor market by province 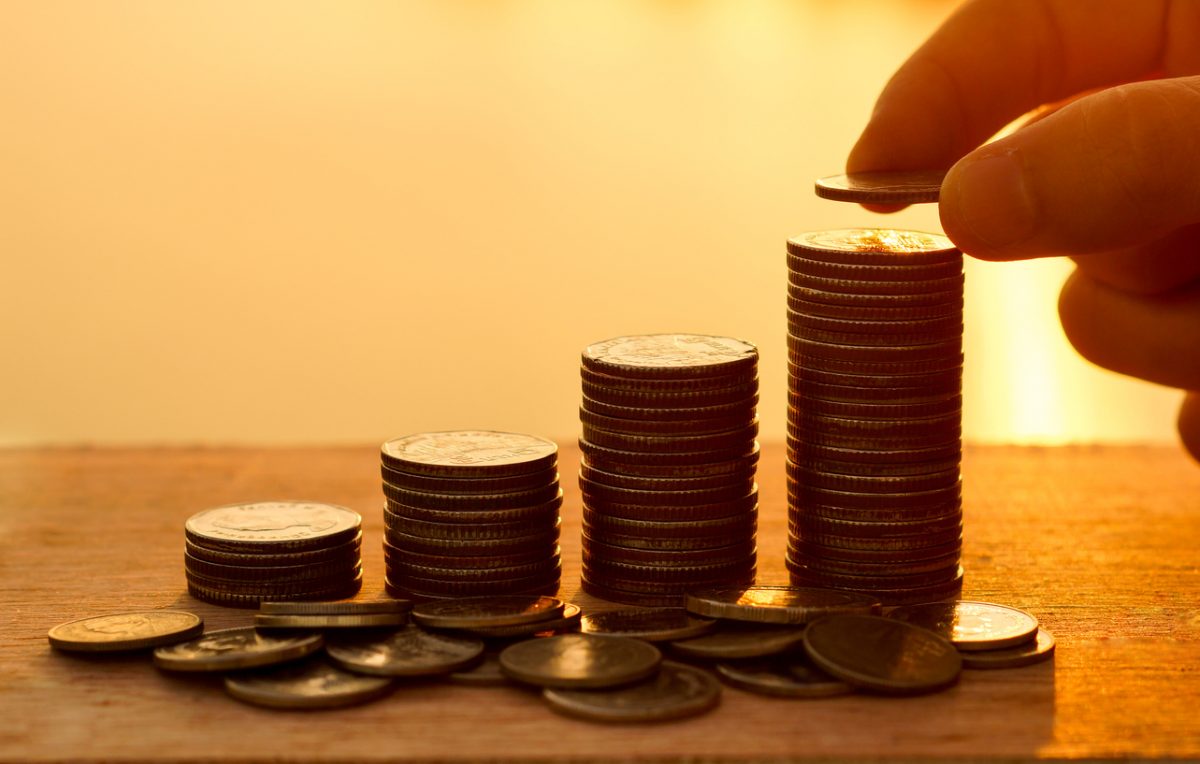 Immigration – A $30B fiscal burden on Canadian economy?

What is the impact?
0 Comments