Levon Afeyan came to Canada at the age of 15, fleeing the civil war in his native Lebanon.

It wasn’t the first time his family was fleeing war.

“I was born in Beirut but the family has a habit of changing countries once or twice a generation so it goes back quite a bit,” Afeyan said.

According to family lore, his ancestors first moved from Persia to the Ottoman Empire, Afeyan said. Then during the First World War Afeyan’s grandparents fled the Armenian genocide in Ottoman Turkey and settled in Bulgaria, where Afeyan’s father was born.

At the end of the Second World War the Afeyans had to pack up again and move to Lebanon as the Soviet Union “liberated” Bulgaria, turning the Balkan country into one of its staunchest allies.

Then in 1975, the civil war in Lebanon began and the Afeyans were on the move again, this time to Canada.

Today, the successful entrepreneur who owns a curved plywood manufacturing business in Montreal is helping dozens of refugees who have fled the ongoing civil war in Syria.

Over 40 Syrian refugees work at Afeyan’s family-owned company Seatply Products Inc. Afeyan is also an active member of the Armenian community in Canada.

I sat down for an interview with Mr. Afeyan to talk about his journey, the lessons he has learned along the way and the advice he has for others who follow in his footsteps.

Canada will not cancel refugee agreement with the U.S. despite Trump crackdown 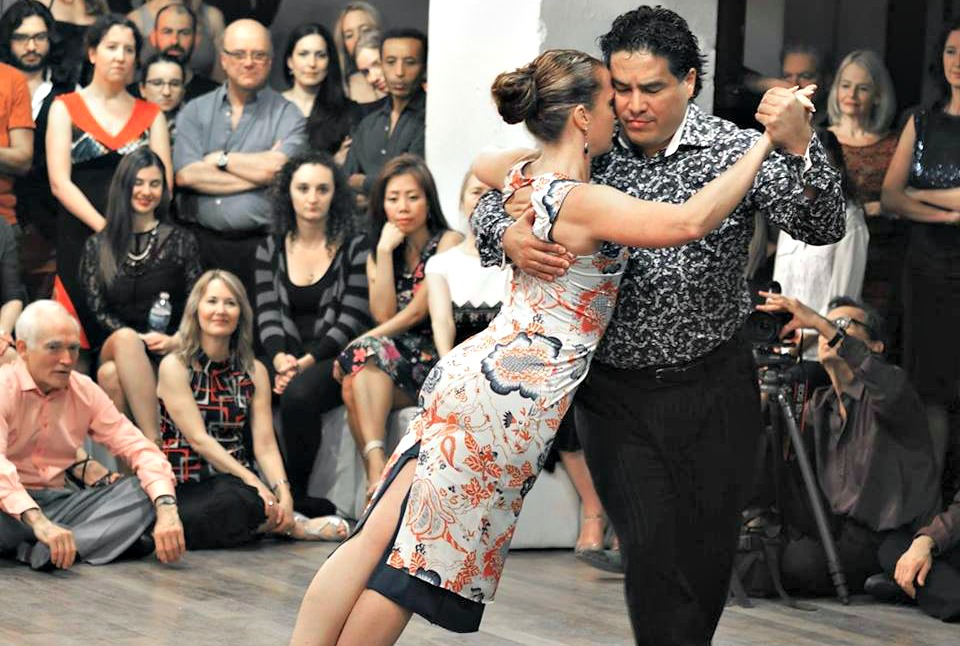 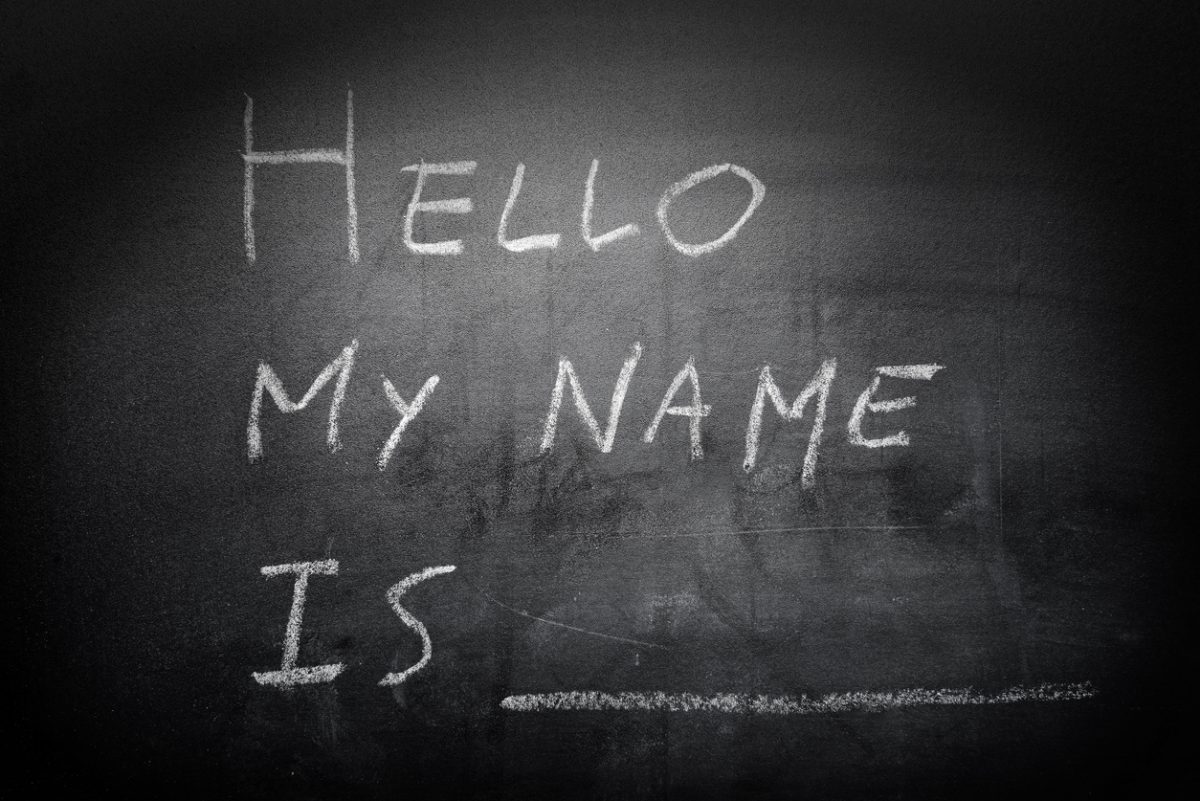 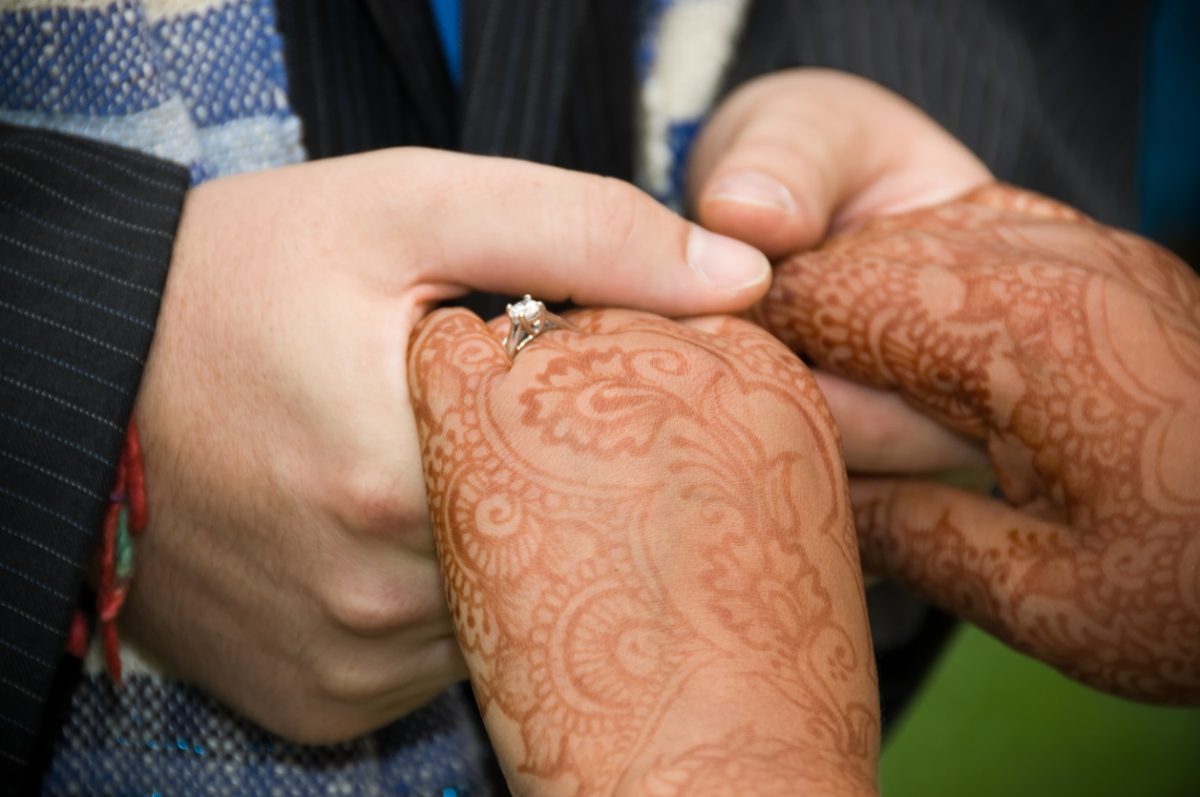