Born in Hong Kong in 1984, Victoria Poon started swimming as a child. She continued to swim after she immigrated in Canada with her family. Now she is the Canadian 50M women freestyle record holder.
Victoria Poon participated in the Beijing Olympic Games in 2008, but unfortunately caught chickenpox two days after her arrival in Beijing and was quarantined. Amazingly, she was still able to compete in 50M free style.
Victoria didn’t give up there. This April, she qualified for the London Olympic Games and will compete in the women’s 50M free style and the 100M free style relay. Before she began her pre-Olympics training, she opened up with RCI about her career and the special experience during the Beijing Olympic Games. 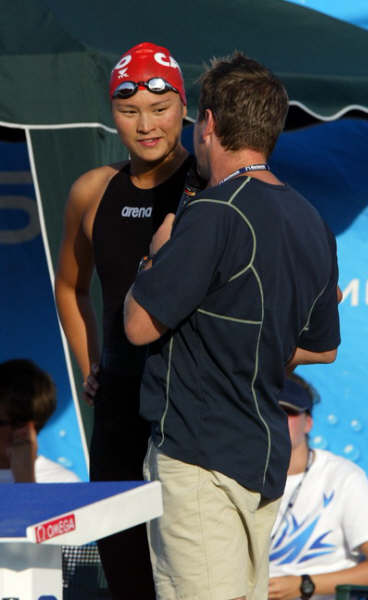 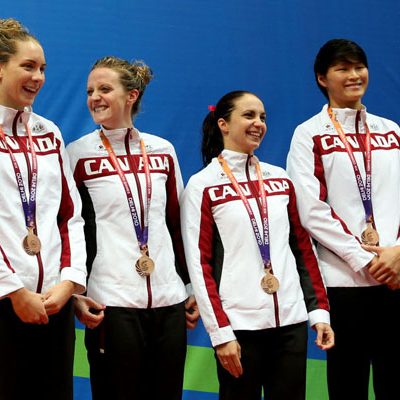 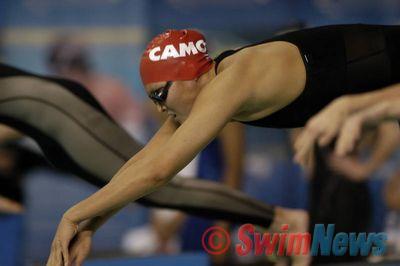 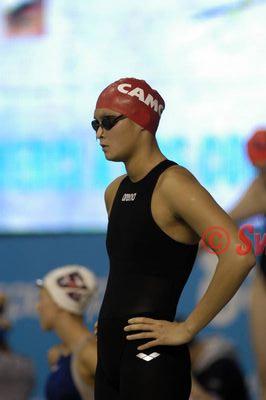 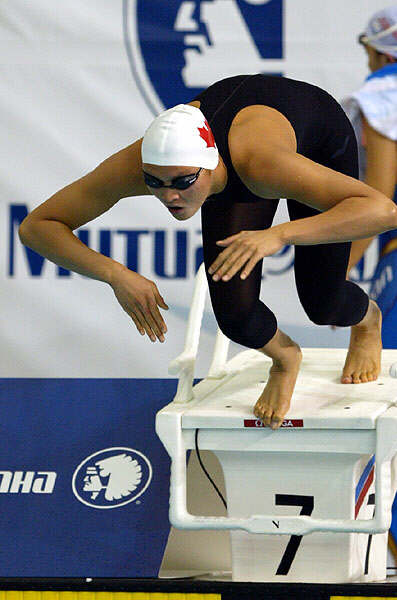 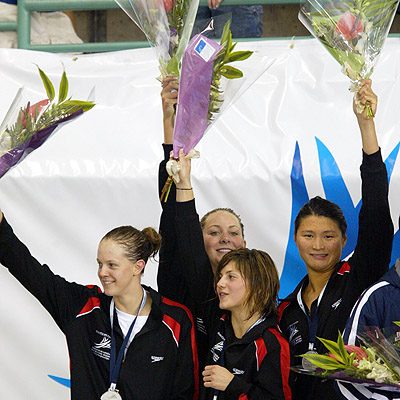 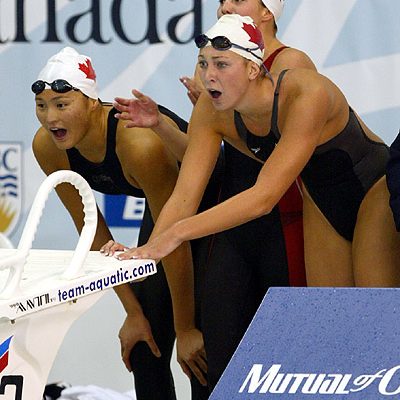 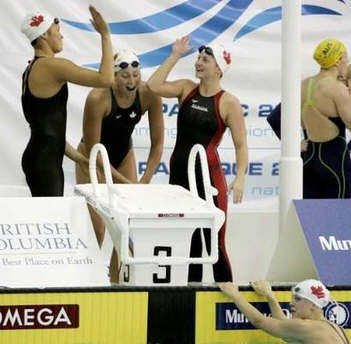 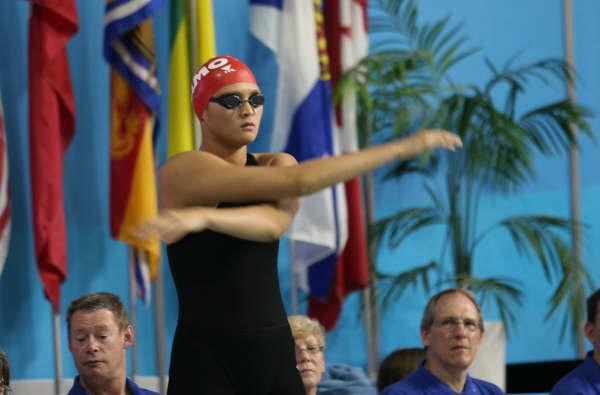 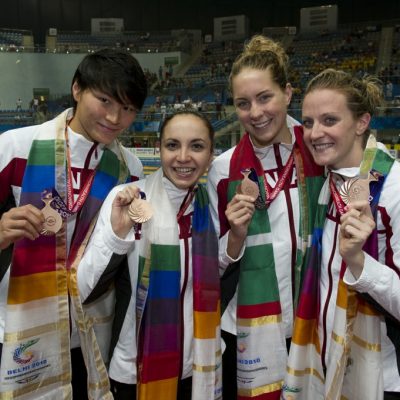 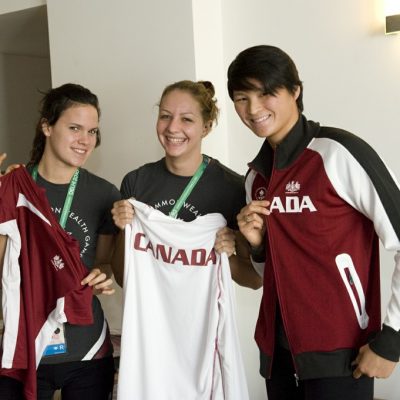 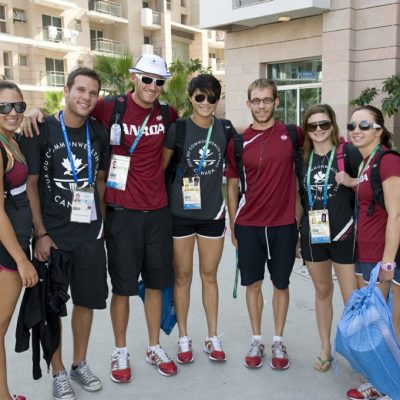 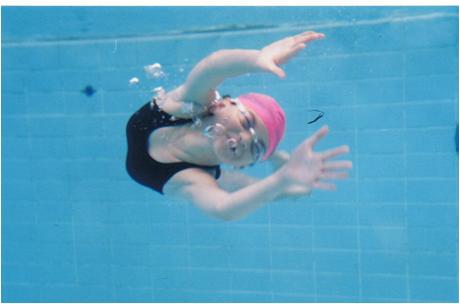 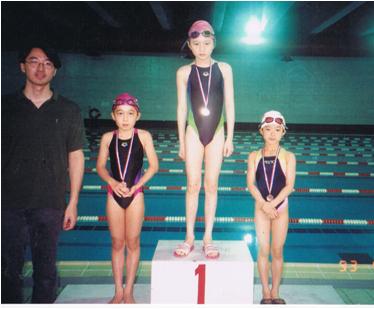 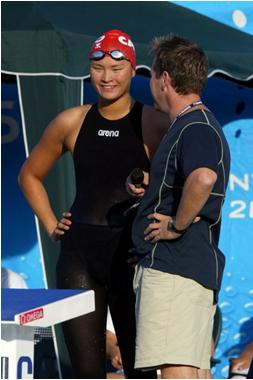 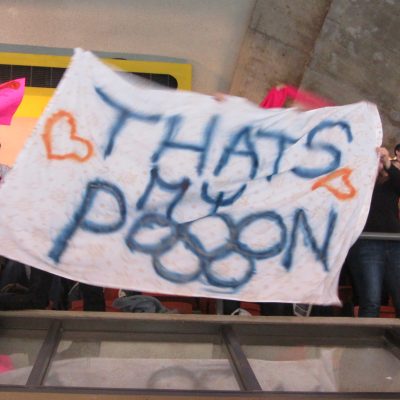 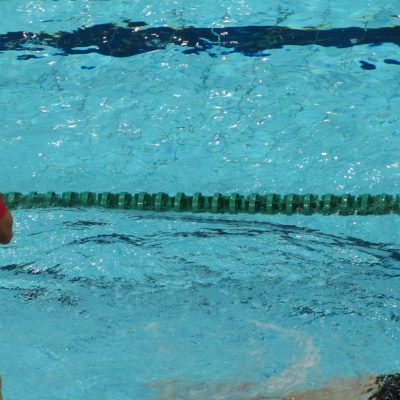 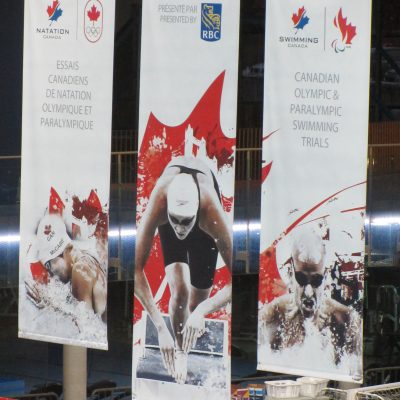 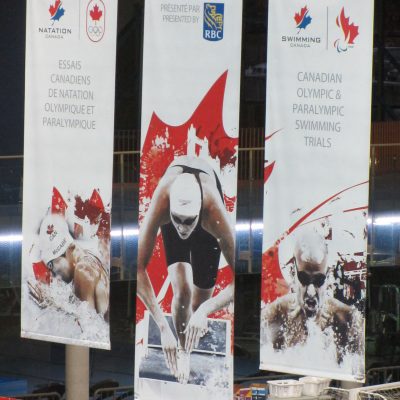