The ancient Chinese Oracle Bone collection in the Royal Ontario Museum is the biggest one outside of China. The collector and donator, Dr. James Mellon Menzies, was one of the most important archaeologist / historians with expertise on ancient Chinese oracle bone scripts, and the foremost non-Chinese scholar on the Bronze Age Culture of China. James Mellon Menzies (1885 -1957) worked in China during 1910-1936 as a Canadian missionary.

The Menzies family has strong ties with China and Chinese culture over four generations. 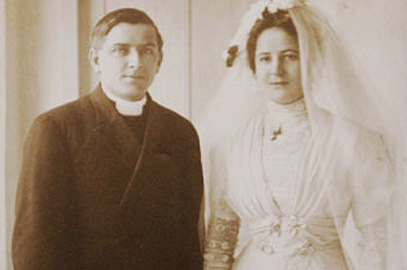 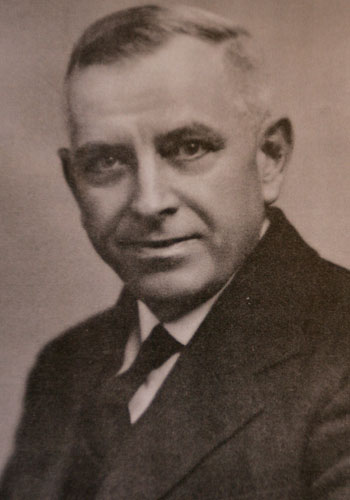 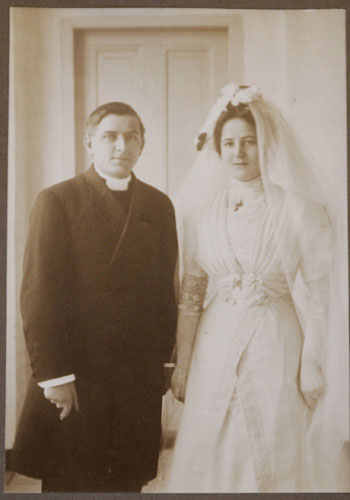 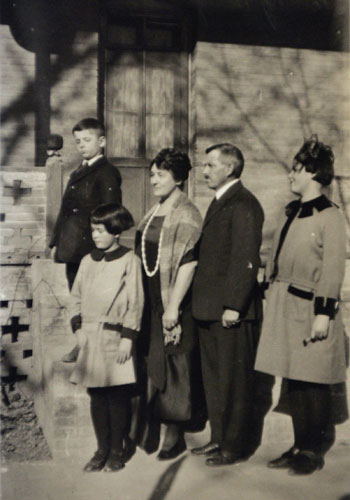 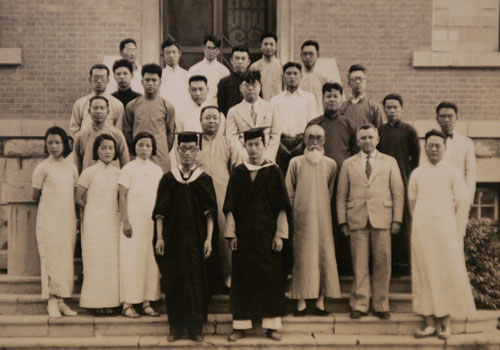 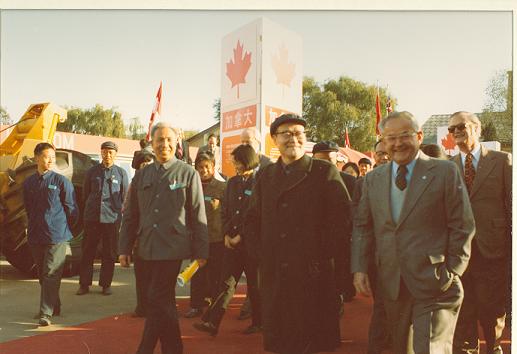 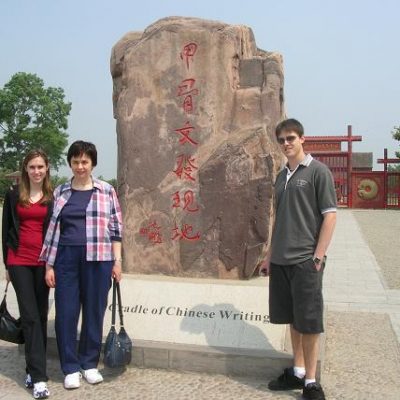 Listen to the report by Beijia Lin here

Dr. James Mellon Menzies’ son, Mr. Arthur Menzies (1916-2010), a famous Canadian diplomat who served as Canadian ambassador to Japan, Malaysia, Burma, Australia, NATO, Vietnam and China, was born in China in 1916, and returned there more than half a century later as the Canadian Ambassador in 1976 -1980. When young Arthur Menzies worked as a junior officer in Canada’s Department of Foreign Affairs in 1941, he was assigned a job to New York to meet a group of Canadian bound refugees from Japanese-occupied Hong Kong. Among the refugees there was a Chinese family who had two children, a 7 year old boy, and a girl nearly 3 years old. “I picked the little girl up at about midnight on the day of the unloading of the ship and carried her fast asleep over my shoulder to a train coming up to Canada.” The name of the little girl was Adrienne Poy, who would later grow up to become Adrienne Clarkson, Canada’s 26th Governor General. Sixty years after carrying her to the train, Arthur Menzies would meet Adrienne Clarkson again, to receive The Order of Canada from her for his many services to the country.