Arabic is the language of the religion of Islam, but the language itself pre-dates Islam by about a thousand years. 20 million Arabs of Christian, or other religious affiliations also speak it.

Abdallah Obeid is the founder and director of the Chair in Arabic Studies at the University of Ottawa.  The program, which provides courses in the language as well as the cultures and traditions, in both English and French, began in 1982 with 25 students.  It has grown to approximately 1,000 students currently.  Obeid says Arabic is the language of the heritage of the Arab people. 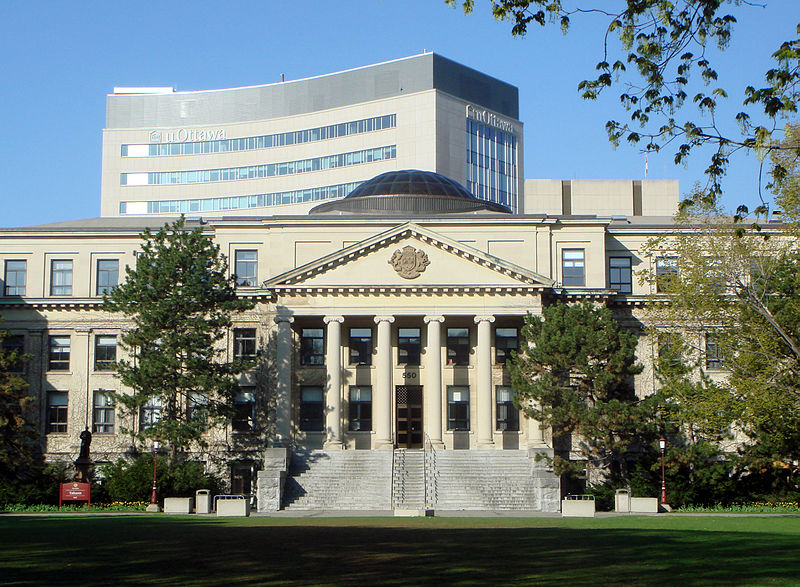 9/11 created a heightened interest in the Arabic language and culture.

Students come from across Canada, as well as International students from Africa, Asia, South America and the United States. Obeid says people chose to study the Arabic language and culture for many reasons.  Some are encouraged by their parents, to help them communicate with grandparents and relatives on visits to ancestral homes.  Companies doing business in the Arab world may send employees to help familiarize them with the language and traditions.  Another motivation is the relationships between young men and women, where one partner is of Arab origin, motivates the other partner to take Arabic to be able to participate in future family situations.  Obeid says the tragedy of 9/11 put a spotlight on the Arab world and increased the curiosity of people wanting to know more about the language and cultures.

Many students, he says, are Muslims from Africa or Asia, who may use the language in prayer, but want to become more fluent in their understanding.

In many Arab countries while Arabic is spoken, there are also dialects that may differ greatly by region. “If you learn Standard Arabic you can understand all the written books in history, in the past as well as in the present, and listen to the radio and TV shows  and almost everything is done in standard Arabic,” according to Obeid.

Some of the people confuse Arabic with Islam, or Islam with Arabic.

In Ottawa, Canada’s capital city, Arabic is the second-most spoken language, after English, according to Obeid.  He says it’s spoken even more than the other official language of French.  This is due to the Arabic population that has grown over the years, in part because of the 16 Arabic embassies located here.