Category: Being Arab in Canada 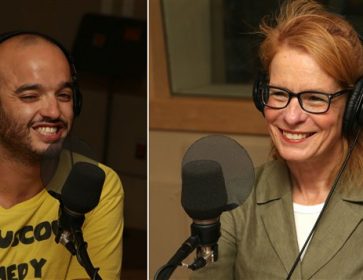 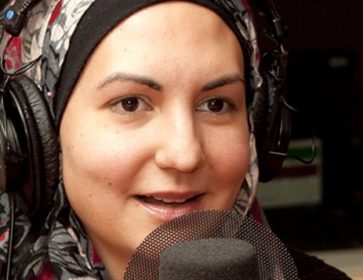 Oussayma Canbarieh – Freelance Journalist x
Oussayma Canbarieh Is a young Arab Muslim woman living in Montreal.  Her parents, originally from Syria, had been in the United...
Canadians of Arab Origin – Who are they?