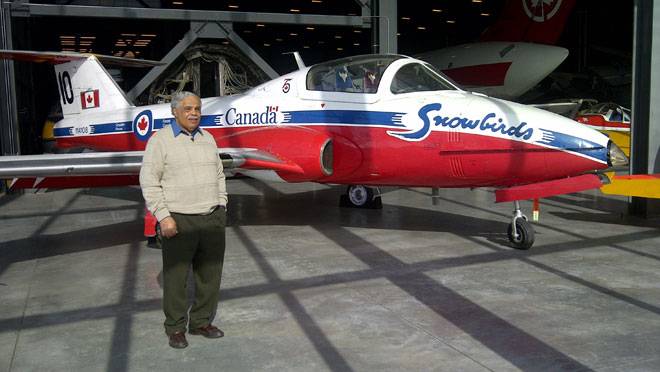 (Canada Aviation and Space Museum) Retired Major Walter Peters stands in front of a Canadair CT-114 Tutor jet used by the Snowbirds at the Canada Aviation and Space Museum in Ottawa last February. Maj. Peters was born in Litchfield, Annapolis County,Nova Scotia in 1937, became Canada’s first black jet fighter pilot and also a member of Canada’s famed Snowbirds flight team Walter Peters was a pioneer. He was this country’s 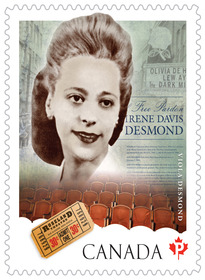 The month of February, is annually recognized by the Canadian government as black-history month. It was in February back in 1965 that one of the first people to stand up for black rights in North America, died. Years before American Rosa Parks refused to move to the back of a bus in Alabama, in the United States in 1955, Canadian Viola Desmond refused to move from the floor seating of

February is Black History Month in Canada and that is drawing attention to a unique photo exhibition at Ryerson University in the heart of Toronto. The university has a dedicated image centre that currently features an exhibition called Human Rights Human Wrongs. The exhibition showcases original press photographs of events from the U.S. Civil Rights Movement as well as images of the independence movements in Africa.