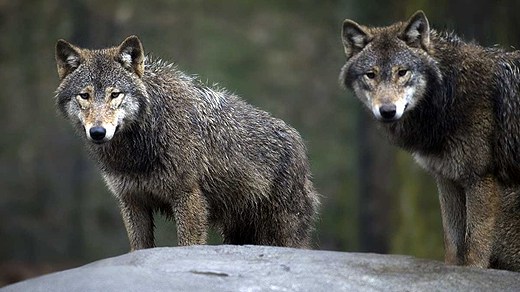 The Nordic countries and Russia need to do more to protect wolves from dying out in the far north of Europe, according to a new report on beasts of prey commissioned by the Swedish government.

There are about 1,000 wolves in Norway, Sweden, Finland and Russia but there should be around 3,000 in order to prevent serious problems from inbreeding, say the international group of scientists who compiled the report.

In an opinion article in Dagens Nyheter newspaper today, the group said there was an urgent need for inter-breeding between Scandinavian, Finnish and Russian wolves.

“Wolves move around spontaneously over hundreds of kilometers and biologically there no reason why they should not be moved from, for example, Russian Karelia to the highlands of Småland.”

There are about 200 wolves in Sweden. A controversial wolf hunt was held last month, which the government claimed was needed in order to reduce the population of inbred wolves and make room to import new stock.

Environmental groups in Sweden and the European Commission have criticized the hunt for endangering the viability of the Swedish wolf population.

The Swedish parliament will hold a debate on the wolf hunt on Tuesday afternoon.