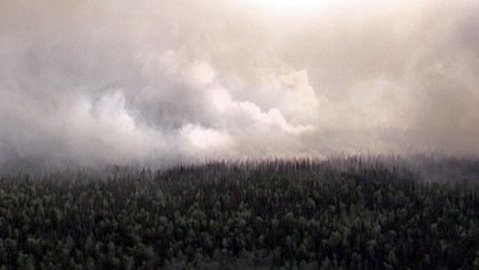 Smoke from forest fires raging in Russia has been detected in the eastern Finnish towns of Joensuu and Lappeenranta. On Sunday levels decreased.

The Finnish Meteorological Institute says the smoke is spreading into other parts of northern Karelia and Northern Savo. Smoke is expected to reach other parts of central and southern Finland.

Smoke particle levels remain low at around 30 micrograms per cubic metre and do not pose a risk to health. Most of the smoke is expected to remain on the Russian side of the border in the coming days.

The government in Russian Karelia has declared a state of emergency, reports the Petrozavodsk-based newspaper Karjalan Sanomat. The fires have destroyed some 2,000 hectares of forest. This is twice as large an area as that razed by fires last summer. Some areas are only about 10km from the Finnish border.