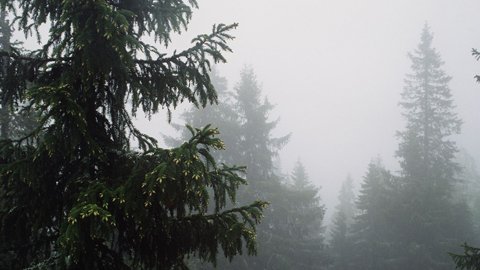 Insect pests are wreaking more havoc with spruce trees in Finland. Long, dry summers weaken the trees and encourage the spread of insects.

Earlier logging is often the only way to combat the problem.

The prime culprit is the engraver beetle which this year has caused the worst havoc in living memory among spruce trees particularly in south east Finland. So far, damage has been limited to the edge of forest lands subject to strong sunlight.

“The situation remains under control but the fear exists that the mass force of the pest could multiply and attack more trees. Then one could talk of a real tsunami,” says Forester Markku Metsämuuronen of South East Finland’s Centre for Forestry.

“The resistance by spruce to attack is weakened when the tree becomes dry. Frequent dry summers over the past decade have exacerbated the problem which could stem from global warming,” Pouttu says.

1690 ♥ Blog - Smelters, huskies, and fish pies: the Arctic road from Norway to Russia

420 ♥ Trump, the Arctic Council & northern policy in Canada: Arctic stories to watch for in 2020 with Heather Exner-Pirot