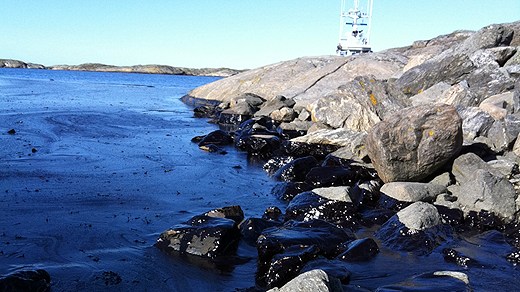 The risk of an oil spill in the Baltic Sea has increased, but the authorities preparedness to deal with spills has worsened says the Swedish coast guard’s regional head.

Kenneth Neijnes’s warning came during this week’s a joint exercise in preparing for and preventing oil disasters in the Baltic area.

The exercise is the largest ever of its kind with 300 participants from Sweden, Russia, Finland and Estonia. The aim of the exercise is to boost cooperation between the four countries and to share knowledge on handling oil spills.

The Swedish Coast Guard says the worse case scenario would be a tanker accident with tens of thousands of tonnes of oil spilling into the Baltic Sea.