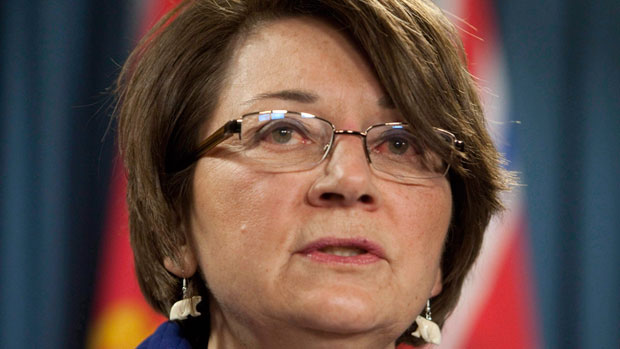 Mary Simon will not run again to be the president of Inuit Tapiriit Kanatami, Canada’s national Inuit organization.

Simon has held the position since 2006 and has served two terms.

During her time as president, she made health and education a top priority. She leaves at a time when Inuit still lag behind the rest of Canada in many health indicators.

“Suicide is a symptom of mental health issues, the violence that is happening in our communities is a result of a mental health crisis going on in an individual or a family. So we really need to put a lot of focus into areas that still continue to not work well for our people,” said Simon.

Simon said she will not leave the political scene completely; she said she still wants to be involved, especially with health and education.

Overall, Simon said Inuit Tapiriit Kanatami is still a relevant and much-needed voice for Inuit on the national stage.

The organization will select a new president on June 6 in Kuujjuaq, Quebec.