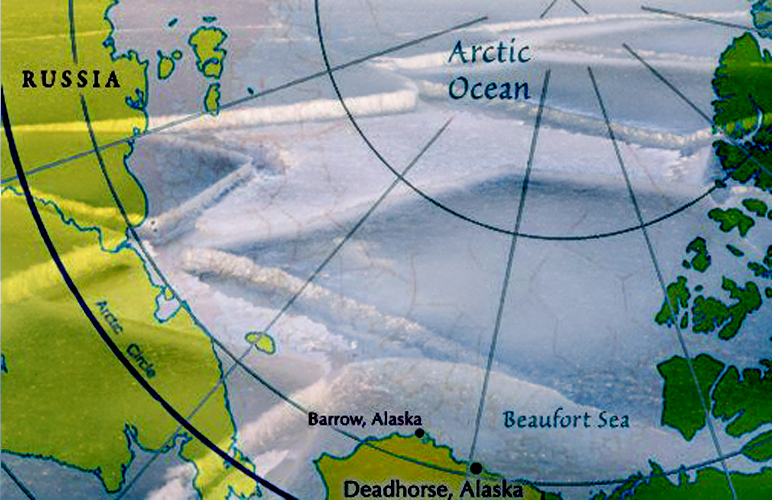 Is the Arctic being militarized?

As nations and corporations look north to unlock natural resources in the melting Arctic Ocean, military buildup is accelerating at the pole, too.

Indeed, according to a new report by the Center for Climate and Energy Solutions, militarization has been going on for years — “the starkest example yet of the way climate change directly affects international security.”

The report looks at how focused governments are on their northern borders, where climate change is occurring at twice the global rate. It also examines evolving Arctic policy.

Six main findings are presented in the report:

Read much more about the report — and whether the Arctic Council should lift its ban on discussing military issues — at the Center for Climate and Energy Solutions.