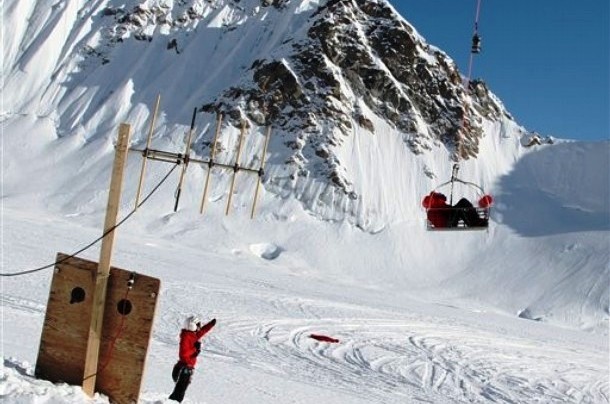 Visa-free travel between Norways’ northern province of Finnmark and Murmansk, Russia, is two-weeks away.

More details here and here on a fatal plane crash that took place in Arctic Sweden earlier this year.

A gripping series (Part 1 and Part 2) from Alaska Dispatch’s Craig Medred on the lessons learned from a fatal climbing accident on North America’s tallest mountain.