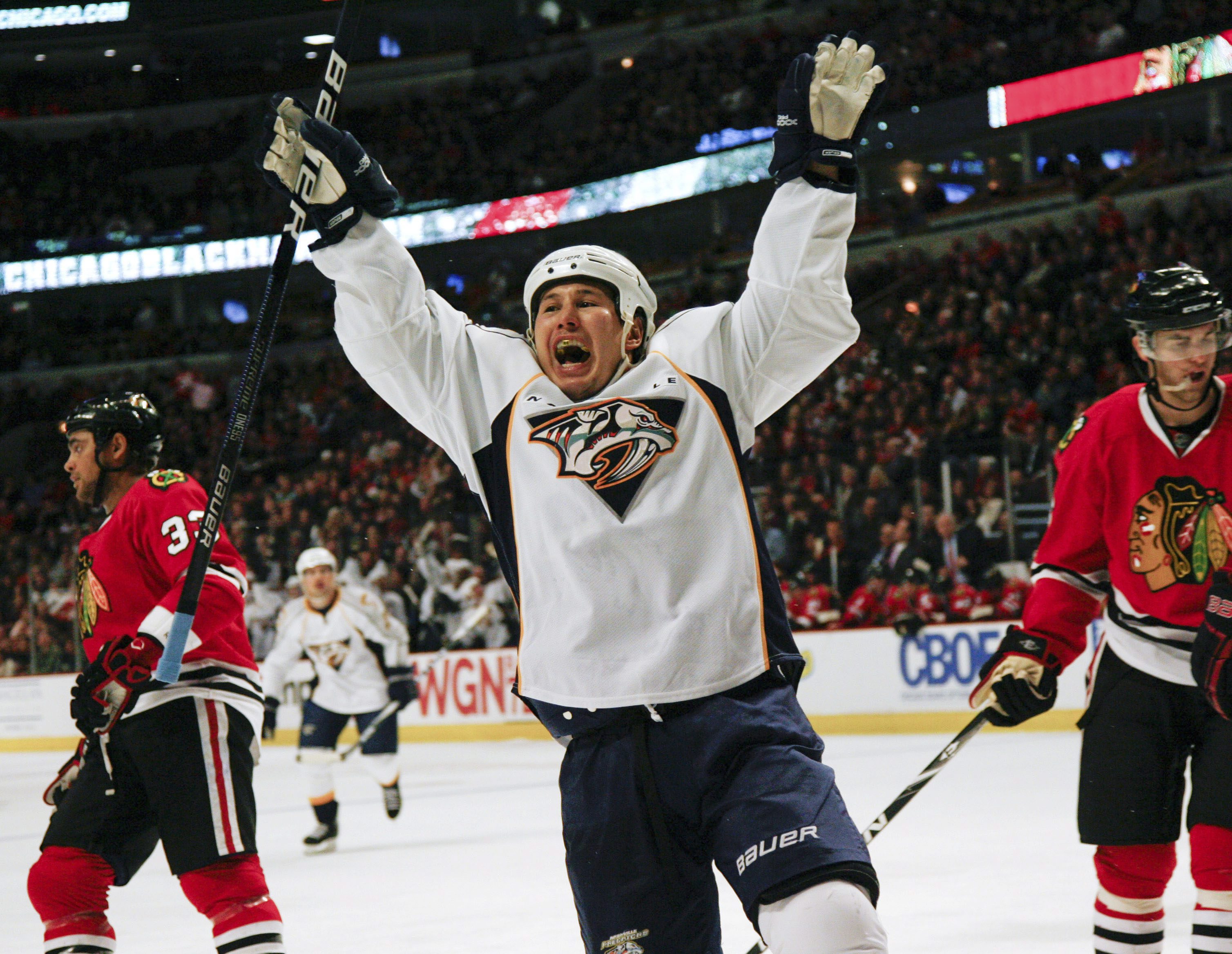 Jordin Tootoo, an Inuk player who grew up in Canada’s eastern Arctic territory of Nunavut and now plays for the Detroit Red Wings, was one of a dozen locked-out NHL players wrapping up their charity tour in northern Canada.

The players took to the ice with local players in front of a packed arena.

Tootoo said the NHL players needed to play during the lockout.

“We want to get back to playing, bottom line. You know right now we’re just doing everything we could to keep ourselves in shape and make sure we’re ready for when we get the call,” he said.

The players also stopped at communities in Canada’s Northwest Territories including the capital city of Yellowknife, the Dene community of Deline and Inuvik, a town of approximately 3500 people located in the Arctic Circle.

The money raised from the games will go to the First Assist charity, which flies youth from isolated communities to larger centres. It’s an effort designed to ease them into bigger cities to get them ready for further education.

Part of the money raised also goes to local charities.

The charity chosen for Whitehorse was the local food bank.