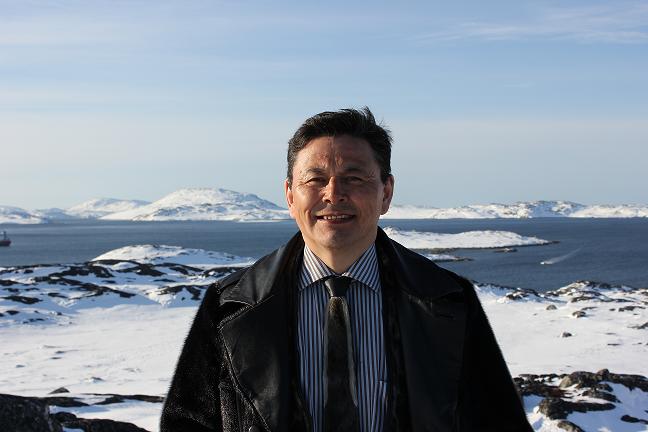 The European Parliament passed a bill to ban the importation of seal products in 2009 after a campaign by animal welfare activists against the commercial seal hunt. The ban carries an exemption for products produced from Inuit subsistence hunts.

But despite the exemption, Inuit say the effect of the ban has been devastating as it has killed the market for seal skin products.

“Without additional income from by-products such as seal skins or any fur, it makes it very difficult for Inuit to live in a global economy,” says David Akeeagok Deputy Minister Ministry of Environment in Canada’s eastern Arctic territory of Nunavut. “In a global world, you need cash, you need machines you need (to buy) hunting equipment.”

Leif Fontaine, president of The Association of Fishers &Hunters in Greenland, agrees.

“The general prohibition and animal rights activists 30-year-old cold and misguided care for animals, has destroyed the market for sealskins and now threatens seriously our identity and existence in Greenland 60 small settlements,” he says.

Akeeagok says the ban was based on moral issues around the commercial seal hunt rather than the realities of the traditional Inuit in the world’s Arctic regions.

“Inuit are the first and foremost ones concerned about the conservation and the preservation of seals and when somebody from the outside brings down a ban saying that it’s not morally right to harvest an animal an animal that has provided the Inuit survival, that becomes very difficult for Inuit to accept.”

None of the parties wished to speak in detail about the progress of the appeal as it is currently before the courts, but both said that the process was an important one.

“The Inuit has to show that we are a strong nation, and even though we are a small nation,” Fontaine said. “The great nations has to respect our rights, culture and way of life.”