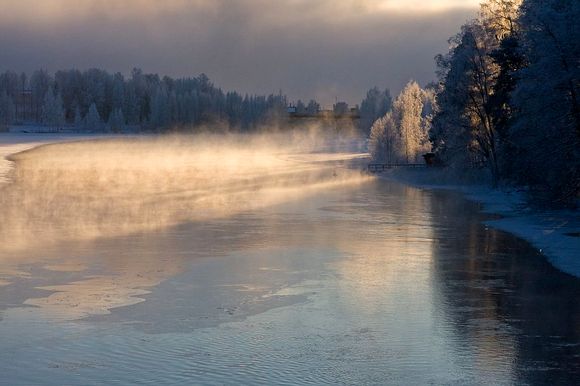 A new record-low temperature was set on Tuesday night in Vuotso, a village in the municipality of Sodankylä in Finland’s Far North, where the mercury plunged to a blistering -31.3 degrees Celsius.

Many areas of Finland’s Arctic Lapland province were locked in a deep freeze.

The night was a brutally cold -29 degrees in the municipalities of Kittilä and Salla.

Fog clouds contributed to Finnish Lapland’s mildest nighttime lows of around -12C, which were recorded in the municipality Utsjoki near the Norwegian border.

Last month’s cold record of -27C was broken in Naruska, a village in the municipality of Salla.