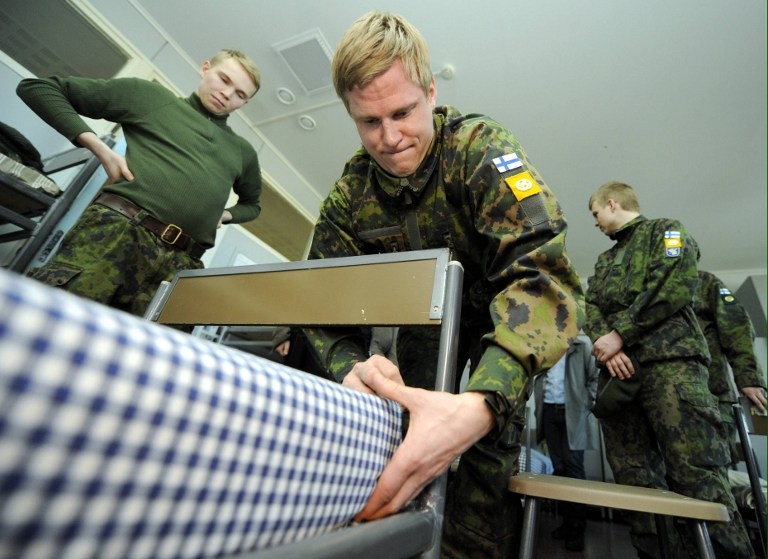 This will be in addition to the standard index-related cash increases.

Haglund told a national defence course on Monday, the sum by 2016 alone will be 50 million euros ($67 million).

He noted that failure to gain additional expenditure would require a fundamental reappraisal of the primary functions of the armed forces.

Speaking at a national military defence seminar on Monday, Haglund once again stressed Nordic defence cooperation but noted this would not lead to a defence pact.